TEHRAN, April 30 - The Islamic Revolution Guards Corps (IRGC) Navy Commander Rear Admiral Ali Fadavi hailed his forces’ growing military power as incomparable to the past and said most of the IRGC Navy’s capabilities have not been disclosed yet. 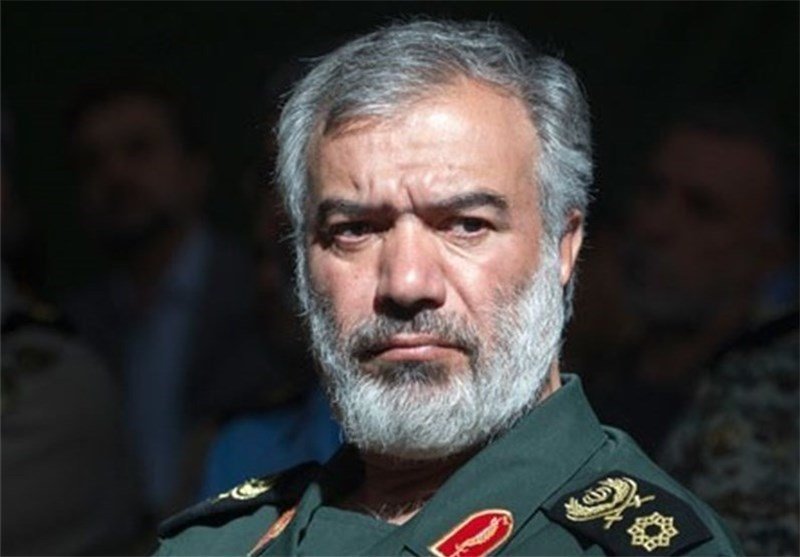 TEHRAN, Young Journalists Club (YJC) – Rear Admiral Fadavi pointed to the IRGC Navy’s military preparedness in the face of foreign threats and said over the past 34 years, the force has not missed even a single day to boost its defense capabilities.

“Definitely, today’s situation of the IRGC Navy is not comparable to the past at all,” he said, adding, “We have showcased a small amount of (our) capabilities in war games based on our needs and the major part of them has not been shown yet.”

“The Americans would become aware of our real capabilities when it is too late for them and they could do nothing (in the face of Iran),” the commander said.

Back in February, Leader of the Islamic Revolution Ayatollah Seyed Ali Khamenei called for efforts to maintain and boost Iran’s defense capabilities, hitting back at the enemies for disputing the country’s missile program.