TEHRAN, April 30 - Simultaneously with the birth anniversary of Ali al-Akbar ibn Hussain (as), an international conference on Mahdaviat is being held in Iranian city of Khorramabad in Lorestan province. 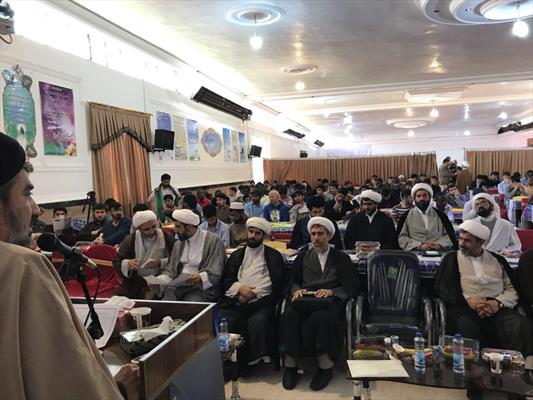 TEHRAN, Young Journalists Club (YJC) – According to reports, this conference is attended by 250 seminary students from as many as 36 countries who are studying Islamic sciences at Al-Mustafa International University; these students are also going to participate in different workshops on the issue of Mahdaviat during the 3-day event.

In the sidelines of this event, the participants visited some of the tourist attractions in Khorramabad city.