US military looking at deploying THAAD missile system in Germany 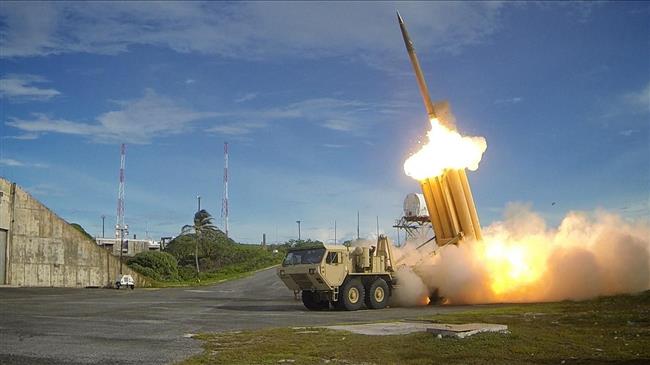 One US military official said there had been preliminary talks with German military officials on moving a THAAD system to Ramstein Air Base in Germany, headquarters for the US Air Force in Europe and NATO Allied Air Command.

According to Reuters, the US European Command has been pushing for a THAAD system in Europe for years.

A second unnamed source cited by Reuters said German officials were open to the move.

In a related move, a senior German military official cited the need to add more radars across Europe to better track and monitor potential threats, and cue interceptors if needed.

The US Defense Department, however, said there was no decision to station THAAD system in Germany.

“There are currently no plans to station THAAD systems in Germany. We do not discuss potential future military planning, as we would not want to signal our intent to potential adversaries. Germany remains among our closest partners and strongest allies,” said Pentagon spokesman Eric Pahon.

Analysts say deploying a THAAD system in Germany would give reassurance against a potential missile attack against NATO allies in Europe. However, it would stoke tensions between the West and Russia.

NATO claims its missile and radar systems pose no threat to Russia. Moscow,however, has been against any kind of military buildup in Europe, warning that militarization of the region would have dire consequences for European states.

Russia maintains that a new missile and radar system would compromise its defenses.