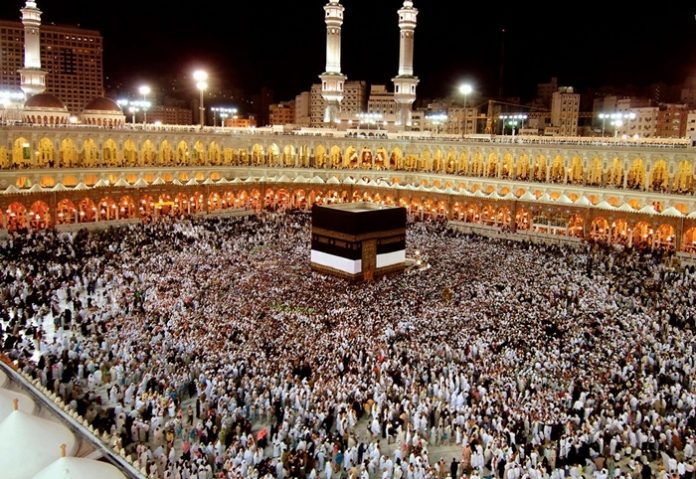 TEHRAN, Young Journalists Club (YJC) - Salehi on Sunday noted Iran and Saudi Arabia have already signed an agreement on some terms of Hajj 2018.

To prepare the ground for this year’s Hajj, an Iranian delegation made several visits to Saudi Arabia for talks with Saudi officials on the terms of Hajj 2018, Tasnim news agency reported.

“So far the talks have been going on smoothly without any serious problems. We hope they keep going on in the same manner in the future,” he said.

Salehi noted that the Iranian government is seeking to provide Iranian pilgrims with the greatest satisfaction and to achieve the goal, neither the Minister of Culture and Islamic Guidance nor other related organizations will leave no stone unturned.

Last year, about 85,000 Iranian pilgrims visited Saudi Arabia for Hajj rituals. According to Iranian officials the number will reach 90,000 this year.

The first group of Iranian pilgrims will leave for Saudi Arabia for Hajj rituals on June 17.

Iranian pilgrims couldn’t attend the great religious gathering in 2016 as the Saudi officials failed to ensure security for them based on provisions made by the Iranian officials after the tragic incident in 2015.

Hundreds of Iranian pilgrims were killed during a stampede in 2015 Hajj annual congregation when, according to reports, two large groups of pilgrims arrived together at a crossroads in Mina, a few kilometres east of Mecca, on their way to performing the ‘Stoning of the Devil’ ritual at Jamarat.