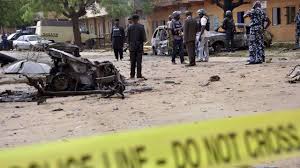 TEHRAN, Young Journalists Club (YJC) - The area around Diffa, close to Lake Chad and the borders with Nigeria, Chad and Cameroon, has been plagued by two factions of militant group Boko Haram, which have been fighting to establish Daesh in the region.