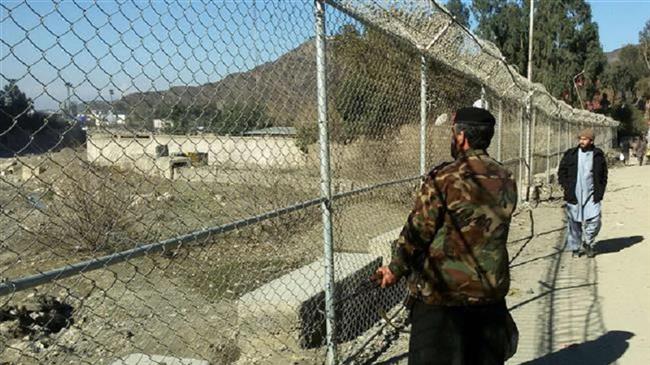 TEHRAN, Young Journalists Club (YJC) -An unnamed senior government official in the city of Peshawar said on Wednesday that the curfew had been "tightened and extended" to the entire South Waziristan region along the Afghan border.

"More than 80 people have so far been arrested," media outlets quoted the official as saying.

In the town of Wanna, officials said landlines had been disconnected and roads blocked. Mosques were closed to prevent people from rallying crowds with loudspeakers.

Recently, the civil rights group Pashtun Protection Movement (PTM) has been calling for ridding the restless region near Afghanistan's border of militants with alleged links to Taliban. There have also been clashes between the PTM fighters and militants in the recent past.

Several ethnic Pashtun activists were killed earlier this week in an attack by Taliban and a following police operation in the region. Pashtun activists accused security forces of firing indiscriminately at protesters after Taliban attacked a PTM gathering.

The PTM wants an investigation into the disappearance of individuals and extrajudicial killings, in which Pakistan's security establishment is accused of having a role. The movement also echoes accusations that the military has allowed extremists to have a safe haven for planning attacks in Afghanistan.

Major General Asif Ghafoor, a military spokesman, denied during a press conference earlier this week accusations that Pakistan was harboring militants. He alleged that the PTM was being manipulated by "enemies of Pakistan."

The PTM gained prominence after it held rallies across many towns and cities in January to protest the killing of a Pashtun youth by police in the southern city of Karachi. The movement seeks compensation for the alleged state-organized killings of thousands of Pashtuns during the so-called US-led war on terror, which Pakistan joined in 2001, and also during a crackdown by the Pakistani military against militant positions in tribal areas between 2009 and 2014.