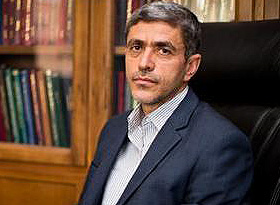 Stressing mutual cooperation, Tayebnia said "To enact the double taxation and customs cooperation treaties as well as mutual encouragement and support for investment are highly effective in providing the legal grounds to strengthen the two countries’ cooperation in economy.”

Tayebnia also met with Inger Andersen, the Vice President of the World Bank in Middle East and North Africa affairs.

In this meeting, Tayebnia pointed out Iran’s active role in increasing the assets of the World Band Group institutions as a sign of the country’s willingness to boost relations with the World Bank.

He also asked for technical, consultative cooperation from the WB with the Iranian banking system.

He further expressed Iran’s willingness to launch the local IFC branch as a way to present technical assistance in line with the government’s programs to help the private sector.