As tense G7 summit gets underway, stock markets get mixed

TEHRAN, June 09 - World stock markets were mixed on Friday at the start of a tense Group of Seven summit amid disagreement between the US and allies on trade, Iran and other issues. 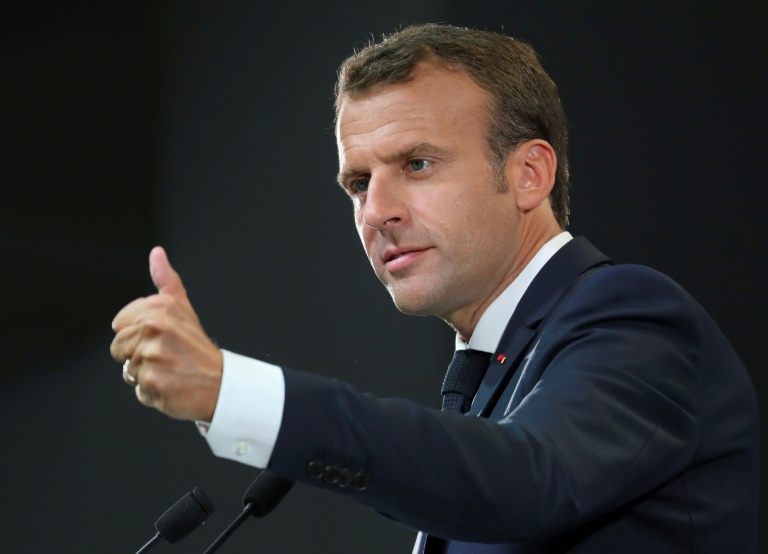 TEHRAN, Young Journalists Club (YJC) - The two-day G7 meeting that opened in Canada has earned the unofficial "G6 plus one" moniker following a series of aggressive trade actions by US President Donald Trump that have angered allies.

"Investors are either worried that nothing will get resolved, or Trump will become more entrenched in his aggressive approach to trade," said Connor Campbell, financial analyst at Spreadex traders, adding that the meeting would probably be "feisty."

Traditional allies such as the European Union and Canada are also frustrated at Trump's withdrawal from hard-fought international agreements on climate change and on containing Iran's nuclear program.

Trump threw an additional curveball at the group early Friday when he called for Russia to be readmitted into the group.

European stocks closed mostly lower following a slump in Asia -- and after a week of largely strong gains in the wake of robust US jobs data and easing political headwinds in Italy and Spain.

Frankfurt's DAX 30 was also pressured by data showing industrial production in Germany unexpectedly fell in April, adding to fears of a slowdown in Europe's powerhouse economy.

US stocks spent much of the morning in negative territory but shifted into the black around midday. The S&P 500 finished up 0.3 percent and the Nasdaq edged up 0.1 percent.

The Nasdaq in particular was pressured by a report in Nikkei Asian Review that Apple had told suppliers to expect lower smartphone shipments in the second half of 2018 compared with last year's orders. Shares of the tech giant ended down 0.9 percent.

The US Federal Reserve, the European Central Bank and the Bank of Japan all meet next week. Also on the agenda: a US-North Korean summit and the publication of several US economic data.