Nearly 1,800 families separated at U.S.-Mexico border in 17 months through February

TEHRAN, June 09 - Nearly 1,800 immigrant families were separated at the U.S.-Mexico border from October 2016 through February of this year, according to a senior government official, as President Donald Trump implemented stricter border enforcement policies. 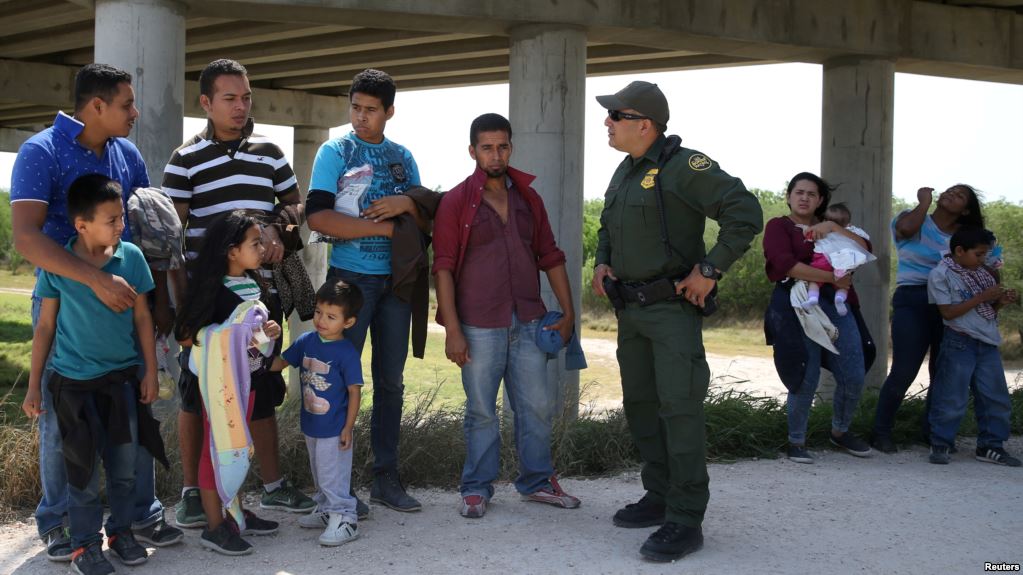 TEHRAN, Young Journalists Club (YJC) - The numbers are the first comprehensive disclosure by the administration of how many families have been affected by the policies. Previously, the only numbers provided by federal officials on family separations covered a single two-week period in May.

The government official, who agreed to speak only on condition of anonymity, said he could not provide up-to-date statistics, but acknowledged the number of separations had risen sharply in recent weeks, largely because of new administration policies.

In May, U.S. Attorney General Jeff Sessions announced a ‘zero tolerance’ policy in which all those apprehended entering the United States illegally would be criminally charged, which generally leads to children being separated from their parents.

A U.S. Customs and Border Protection (CBP) official testified last month to Congress that between May 6 and May 19, 658 children were separated from 638 parents because of the stepped-up prosecutions. That brings the total of officially acknowledged separations to more than 2,400, though that does not include recent weeks or the period from March 1 to May 6.