TEHRAN, June 09 - In the wake of three terrorist attacks in Kirkuk of Iraq a woman was killed and 15 more were wounded, Iraqi security forces reported. 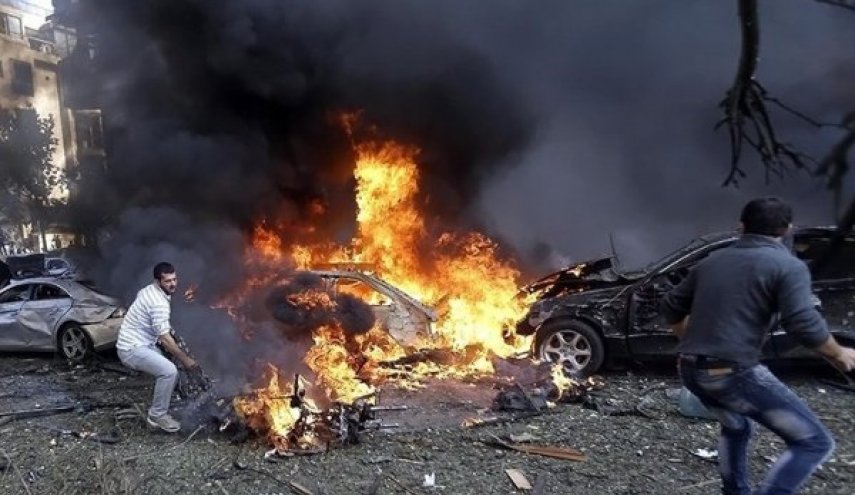 TEHRAN, Young Journalists Club (YJC) - Confirming the news, al-Sumeria News also announced that three terrorist attacks happened on Friday night, which led to the death of a woman and injury of 15 other people including several children and woman.

According to the report, one bomb blasted near an al-Abrar mosque in al-Quds Street which caused the death of one Iraqi woman an the injury of 14 others.

In the second blast which occurred near a coffee shop also one civilian was wounded.

But there was the third attack and that was firing a k4 mortar to a Musalla School in the Iraqi city, which was followed by no casualties.