US urges India to ditch Russian missiles for American ones

TEHRAN, June 09 - The United States is urging India to reconsider its plan to purchase advanced missiles from Russia and instead switch to American systems, touting the “strategic importance” of the relationship between Washington and New Delhi. 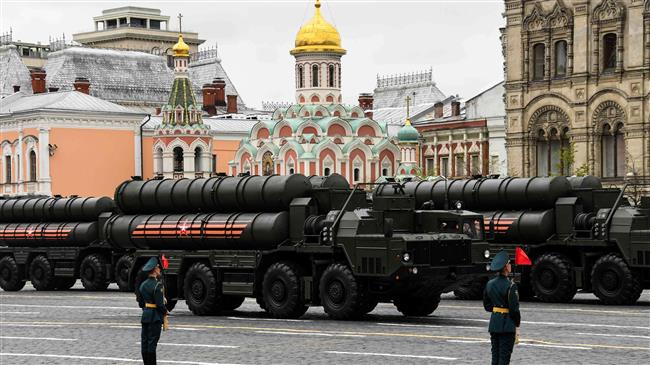 TEHRAN, Young Journalists Club (YJC) - “If we want to see that continue and I think both we and our Indian friends want to do that, then it’s incumbent on us to give them the best case and hopefully that will engender a willingness on the part of the Indian government to think about our systems as they go forward in their procurement,” Tina Kaidanow, principal deputy assistant secretary of the State Department’s Political-Military Affairs Bureau, told reporters, according to Defense One.

The final contract is expected to be signed during a summit meeting between Indian Prime Minister Narendra Modi and Russian President Vladimir Putin in October.

The United States has also been trying to reach out to India as New Delhi deepens its defense ties with Moscow.

In recent weeks, the US military renamed its Pacific Command the US Indo-Pacific Command, in a symbolic move underscoring “India’s rise and role in regional and global security.”

Kaidanow was in New Delhi last month for what she called “exceptionally good, very, very productive conversations” with Indian officials.

They reportedly discussed US sanctions against Russia, which also cover Almaz-Antey, the manufacturer of the S-400 surface-to-air missile system being purchased by India.

“The acquisition of these systems is…beneficial to the Russian government,” Kaidanow said. “Our distinct hope is that other countries will take that into account as they make their decisions.”

The US Congress passed the Countering America’s Adversaries Through Sanctions Act (CAATSA) against Russia in August 2017 over allegations of interfering in the 2016 presidential election.

“American defense product is great product — it is the best in the world,” Kaidanow said. “It’s central that countries really think about when they acquire these things — and particularly when we’re talking about important systems like fighters — that they think about the quality and the interoperability piece and all of the things that we know come with the acquisition of American products.”

The US has also sparred with Turkey over its procurement of advanced missile systems from Russia. 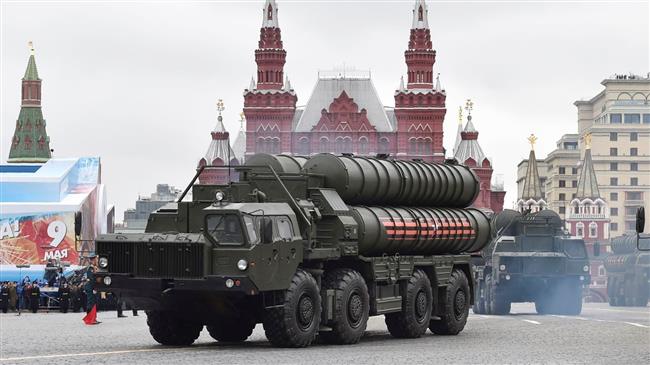 The S-400 Triumf (with the NATO codename Growler) entered service in 2007 and is considered Russia's most advanced long-range anti-aircraft missile system.

Capable of engaging targets at a distance of 400 kilometers and at an altitude of up to 30 kilometers, the missile system can destroy aircraft, cruise and ballistic missiles. It can also be used against land-based targets.