TEHRAN, June 10 - One man was killed and two others injured by an assailant with a bladed weapon on Japan’s Shinkansen bullet train on Saturday night, police said. 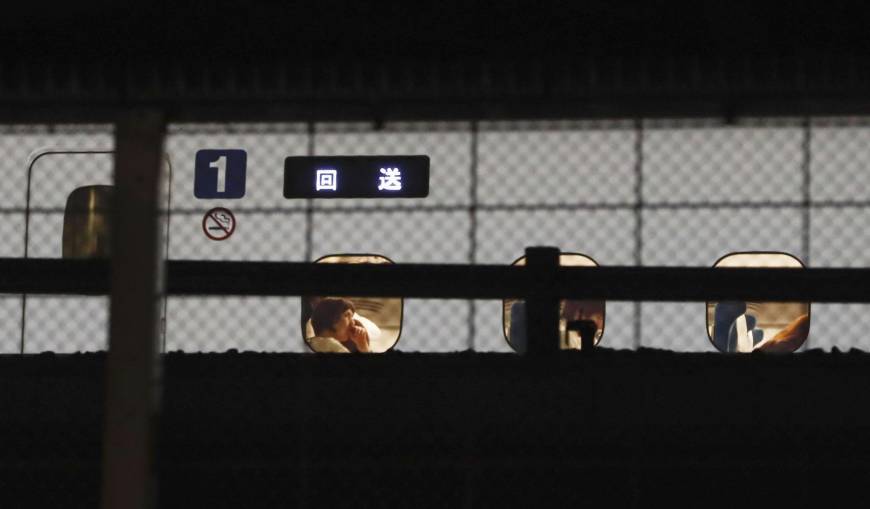 TEHRAN, Young Journalists Club (YJC) -  Police arrested the suspect as the train stopped at Odawara Station, south of Tokyo. The train was bound for the western city of Osaka.

Media reports said the suspect, a 22-year-old unemployed man, told police that he had acted out of frustration and that he did not know his victims. Some reports described the weapon as a hatchet, but police would not verify details.

Japan’s Shinkansen trains are known for their speed and safety. But in 2015, a passenger set himself on fire on one of the trains, killing himself and another passenger — an incident that prompted the installation of cameras in train carriages.