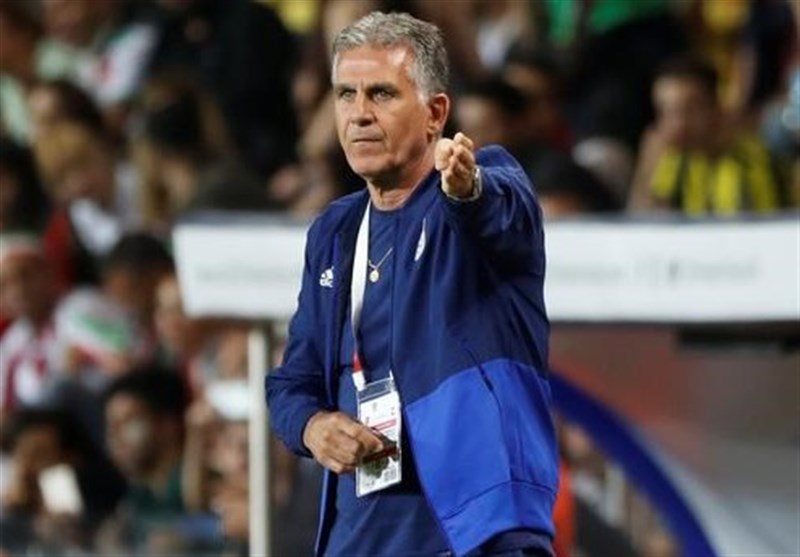 TEHRAN, Young Journalists Club (YJC) - Nike confirmed in a statement they are unable to provide kit to Iran due to the US sanctions currently in place against the country.

The US sanctions mean that, as a US company, Nike cannot supply shoes to players in the Iranian National team at this time.

But Queiroz, whose Iran side play Morocco in its opening World Cup game on Friday, has hit out at the American sportswear company.

"It has been a source of inspiration for us," Queiroz told Sky Sports News. "This last comment of Nike was, in my personal view, an unnecessary statement. Everybody is aware about the sanctions.

"It was ridiculous and unnecessary to produce this statement against a couple of young players. I think it should be the exact opposite because 99 per cent of our boys, they buy the boots, so the statement should be in the opposite direction and they should thank them,” he stated.

"They should come out and apologize because this arrogant conduct against 23 boys is absolutely ridiculous and unnecessary. We have addressed this concern to FIFA and the minimum Nike should do is to apologize to them (Iran's players).

"We expect that FIFA will come with a position and if they don't we will publish the letter we sent to FIFA," the Portuguese added.