Official: Iranian brands have good share in US market

TEHRAN, June 16 - Iranian exports to the US reached 77 tons, worth $1.311mn in the first month of this Persian year which compared with the similar period last year reveals a 450 percent increase, a new report by Iran's Customs Administration said. 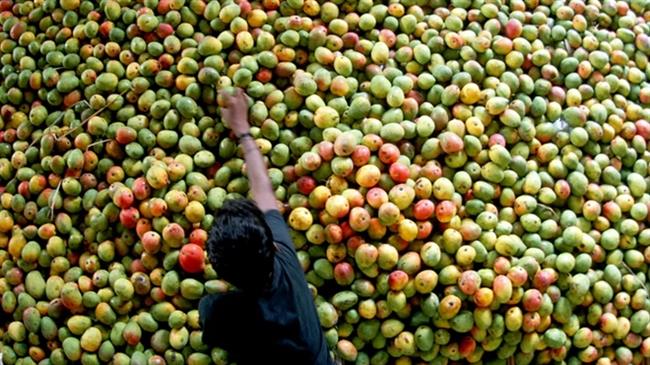 TEHRAN, Young Journalists Club (YJC) - According to the Director of the Exports Bureau of the Trade Promotion Organization (TPO), Mahmoud Bazari, the organization is now preparing the ground for further exports of Iran's agricultural and food products to the US markets.

He went on to say that most agricultural and food brands in Iran export their products to the US, adding the exports have high added-value for the Iranian brands.

Bazari referred to the US move to withdraw unilaterally from the Iran nuclear deal and expressed hope the pullout won’t hamper the Iranian companies' exports to the US, a report by Entekhab website said.

He added the exports are carried out through some third countries including Mexico, Canada and certain European states.

Bazari said Iranian companies are seeking to expand their exports to the US, adding Iranian ice creams have already opened its way into the US market just recently.

US President Donald Trump announced on May 8 that Washington was walking away from the nuclear agreement, officially known as the Joint Comprehensive Plan of Action (JCPOA), which was reached between Iran and the five permanent members of the UN Security Council - the United States, Britain, France, Russia and China - plus Germany.