TEHRAN, June 17 - German Chancellor Angela Merkel wants to hold an urgent summit dedicated to the migration crisis and to discuss this issue with a group of the EU member states, local media reported. 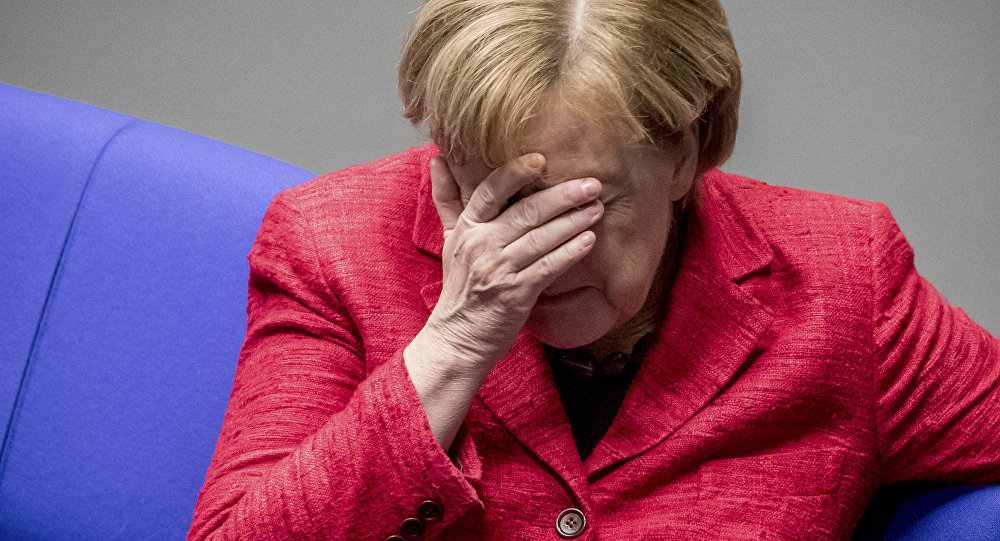 TEHRAN, Young Journalists Club (YJC) - The Bild newspaper reported Saturday citing own sources in the leadership of several EU countries that Merkel would like to discuss migration-related issues with leadership of Austria, Greece, and Italy.

According to the media outlet, a final decision about the date of the summit has not been made yet, however it could take place later in the month.

Earlier, Italy's Prime Minister Giuseppe Conte, called for reforms of EU asylum rules, proposing that the EU set up centers to process asylum claims in migrants' countries of origin. France’s President Emanuel Macron also stressed the need to modify current migration rules and criticizing the European Union for not sharing the burden with Rome over the migrant crisis.

Since 2015, Europe has been experiencing its worst migration crisis in recent history, struggling to accommodate hundreds of thousands of people fleeing hostilities in the Middle Eastern and North African countries, with Spain, Greece, and Italy being the main entry points for migrants.