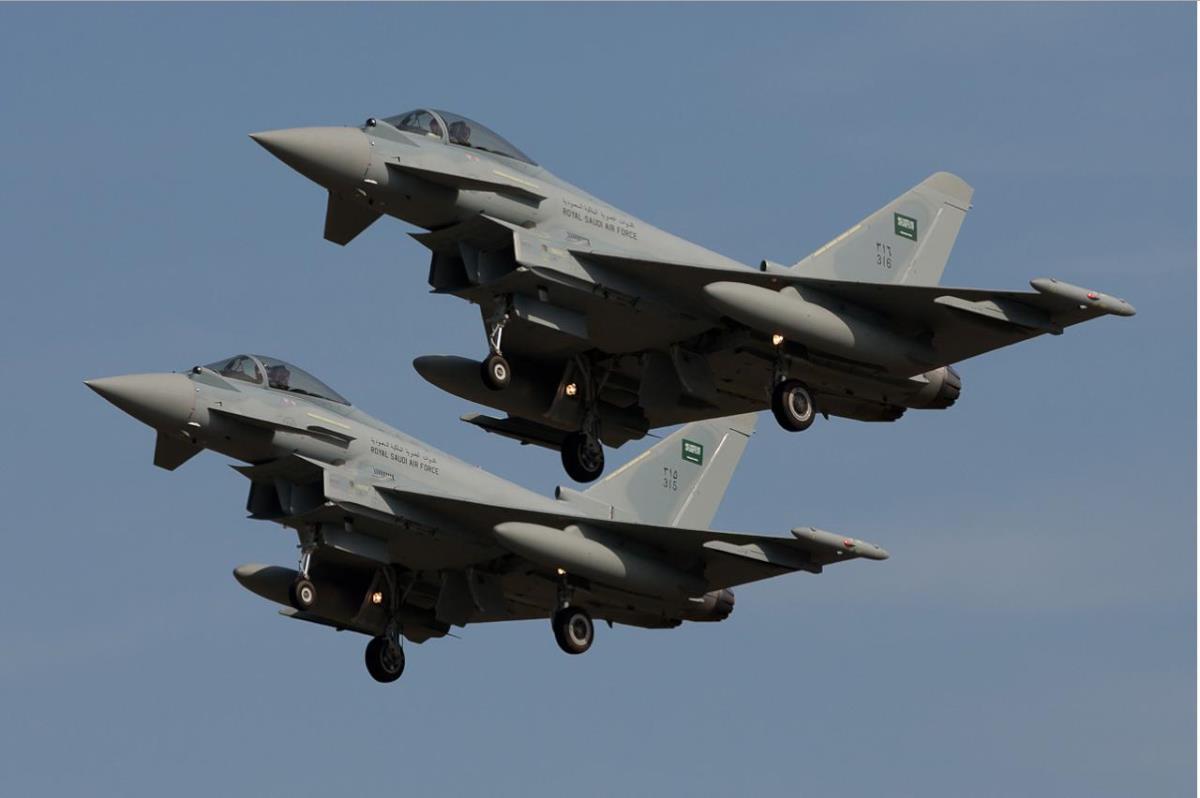 Al-Masira TV also reported an operation of Yemeni popular forces in Zale' province of Yemen which led to the death and injury of a group of Saudi mercenaries.

More than 70 percent of Yemeni imports pass through Hudaydah's docks and the fighting has raised fears of a humanitarian catastrophe in a country already teetering on the brink of famine.

The UN World Food Program and the World Health Organization have both expressed concern over the situation.