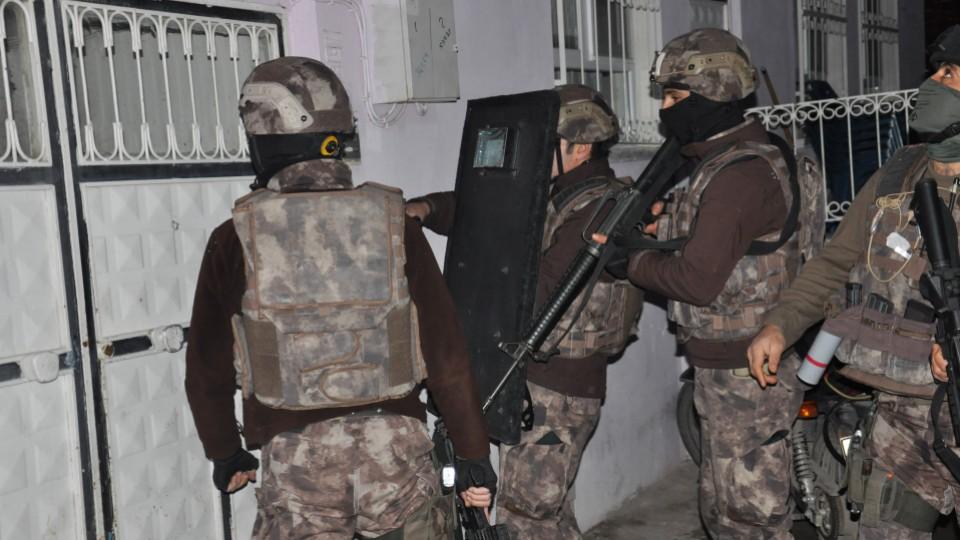 The report says all of the suspects are foreign nationals, but does not provide details. They are being questioned by anti-terrorism police, AP reported.

Turkey has suffered a series of deadly attacks blamed on Daesh militants, including a New Year's attack at an Istanbul nightclub in the early hours of 2017 that killed 39 people.