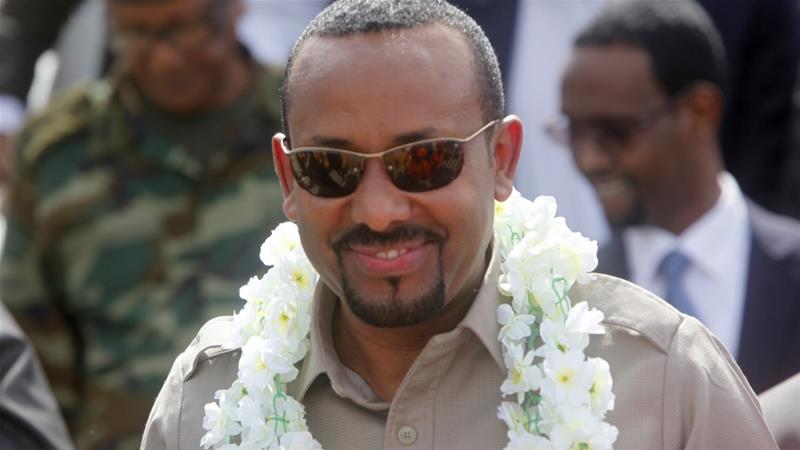 TEHRAN, Young Journalists Club (YJC) - On June 23, a grenade exploded during a rally in support of Ethiopia's new Prime Minister Abiy Ahmed and his reform policies, killing a number of people. Clearly not everyone is happy about the transformative path he has embarked on.

Qassemi extended sympathy to families of the victims, saying any violent and terrorist attack is condemned.

He also stressed Iran’s support for Ethiopian nation and government towards the course of progress and democracy.