TEHRAN, June 26 - Moussa Abu Marzouk, the deputy chairman of Hamas' political bureau said he plans to visit a number of countries, including Iran. 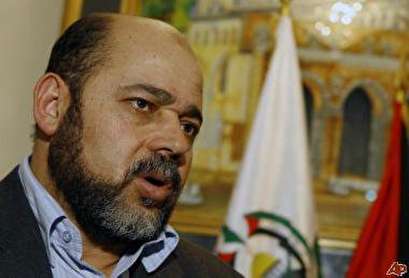 TEHRAN, Young Journalists Club (YJC) - Marzouk who has visited Russia said Hamas and Moscow are united against creation of ‘deal of the century’ with the aim of creating a front against Iran.

He said Russia has shown its opposition to the ‘deal of the century’.