Tabriz to play host to 2018 Asian Boys' U18 Volleyball Championship

TEHRAN, June 27 - The northwestern Iranian city of Tabriz is going to play host to the 2018 Asian Boys' U18 Volleyball Championship, which is scheduled to kick off within the next few days. 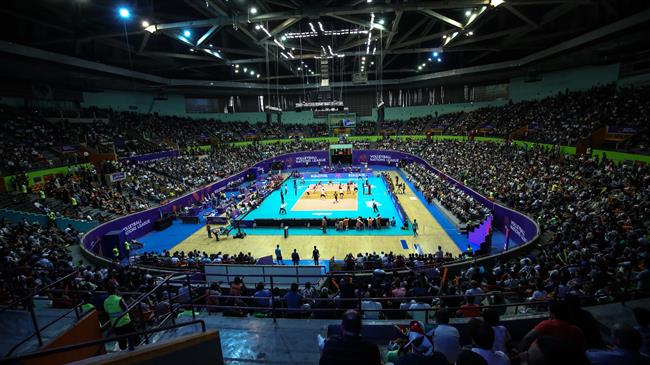 TEHRAN, Young Journalists Club (YJC) - The tournament will be held between June 29 and July 6 at the indoor Shahid Aghdami and Shahid Poursharifi arenas.

The Iran men’s national under-18 volleyball team is pitted against Chinese Taipei and Thailand in Pool B of Division 1.

The young Iranian volleyball players will face Thailand in their opening match on Friday, and will take on Chinese Taipei the next day.

Pool A1 consists of China, Japan and South Korea.