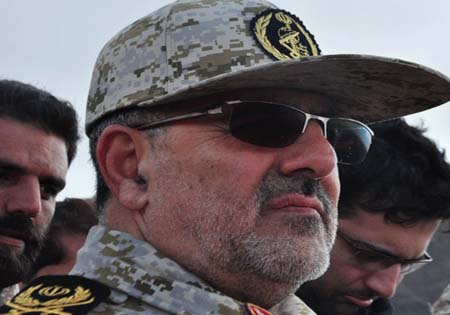 During the talks, the two sides highlighted the need for cementing military and security relations between Tehran and Islamabad.

They also conferred on joint fight against terrorist groups in border areas, and called for efforts to establish further security along the two countries’ shared borders.