Bridge collapses in Mumbai as result of heavy rainfall

TEHRAN, July 03 - A part of the Gokhale bridge in the Indian western city of Mumbai collapsed as a result of heavy rainfall that hit the city on Tuesday night, the local police reported. 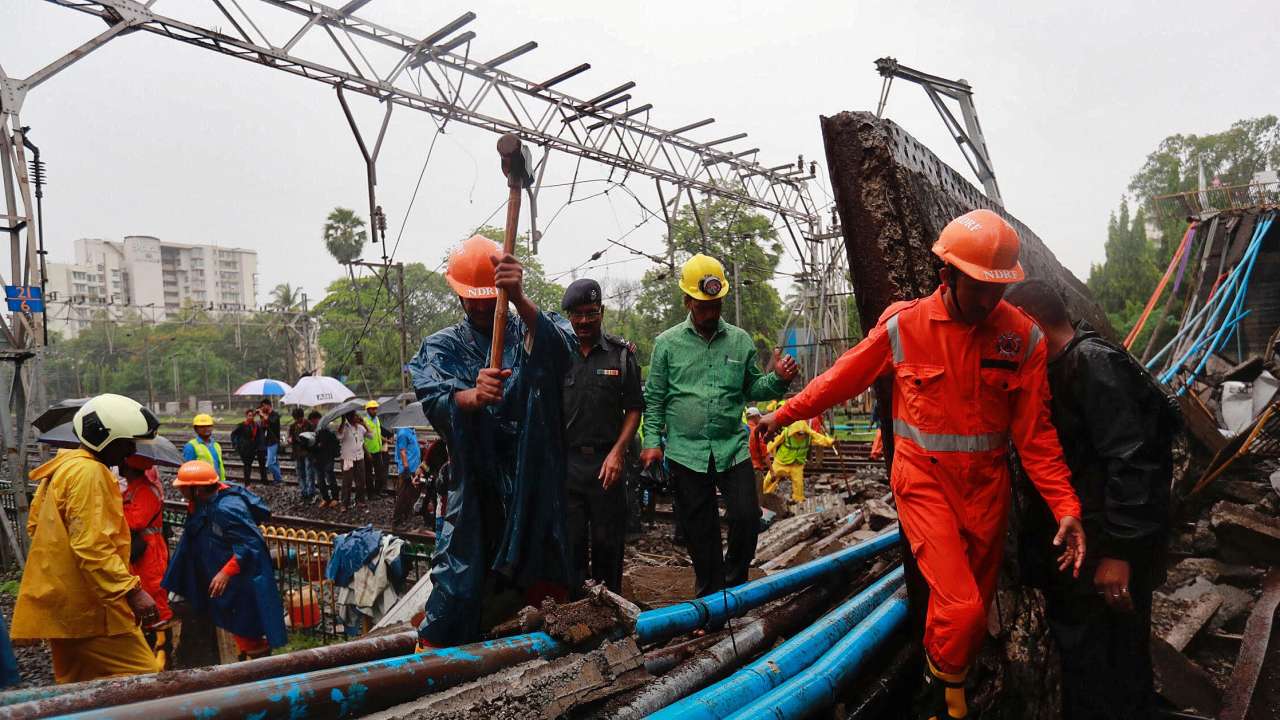 TEHRAN, Young Journalists Club (YJC) - "Part of Gokhale Bridge, connecting Andheri East to West has collapsed affecting the overhead wires too.Trains on the western line are affected.BMC,Fire Brigade as well as RPF Staff & Officers are deputed on spot for support. Traffic above & below the bridge is stopped for now," the Mumbai police said in a tweet.

According to the local media reports, at least 6 people were injured as a result of the bridge's collapse. The rescue teams are currently working at the scene and cleaning up debris in order to ensure that there are no people left under it.

The Indian authorities have already launched the investigation into the incident The Gokhale bridge connects Andheri East and Andheri West stations and is used daily by thousands of local residents. Traffic at the site of the incident has been stopped and almost all of the trains of India's financial capital have been reportedly affected.