TEHRAN, July 04 - Iran will remain in its 2015 nuclear deal only if its benefits are guaranteed by other signatories after the United States withdrew from the accord, Iranian President Hassan Rouhani told a news conference on Wednesday. 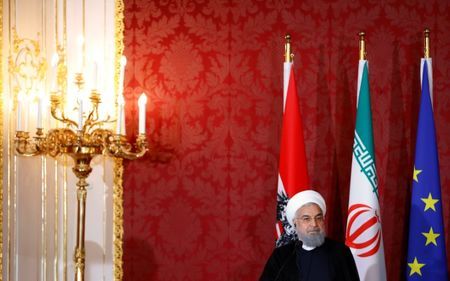 "Not the United States, not any other country would benefit from this decision to withdraw from the accord," Rouhani said in the news conference, which was broadcast live on Iranian state television.