TEHRAN, July 05 - A Greek committee granted asylum on Thursday to a Turkish soldier who fled to Greece with seven other officers after a failed coup attempt against Turkish President Tayyip Erdogan in 2016, judicial sources said. 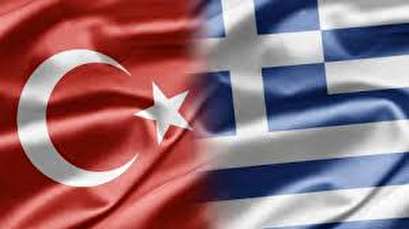 TEHRAN, Young Journalists Club (YJC) - The decision is expected to anger Ankara, which accuses the fugitives of involvement in the abortive coup and wants them all handed over. It says Athens is harboring 'coupists'. The soldiers deny any wrongdoing and say they fear for their lives.

"This is the third officer to be granted asylum (by the committee)," said one of the lawyers working on the case, speaking on condition of anonymity.

The Greek government was not immediately available for comment. Anxious to avoid further harming ties with Ankara, it appealed against the committee's decision to grant asylum to the other two soldiers earlier this year, but a top court rejected its request. It is unclear whether it will appeal again.

The asylum committee is an independent administrative body.

The case has soured ties between Greece and Turkey, NATO allies which came close to war as recently as 1996 and which have also seen renewed diplomatic strains over natural resources in the Eastern Mediterranean and Europe's migrant crisis.

The eight soldiers have been released from prison and have been transferred to a guarded location. The remaining five soldiers are still awaiting a decision on their asylum applications.

In rejecting Ankara's extradition requests, the Greek courts said they were not convinced that the eight would receive a fair trial in Turkey. Athens says the independence of the judiciary should be respected.

Separately, Turkish courts have rejected Greek requests for the release of two border guards, who were detained after crossing the frontier in bad weather on March 1.