Dutch carrier KLM says it will halt flights to Iran

TEHRAN, July 08 - Dutch airline KLM said it will halt flights to Tehran "as a result of the negative results and financial outlook". 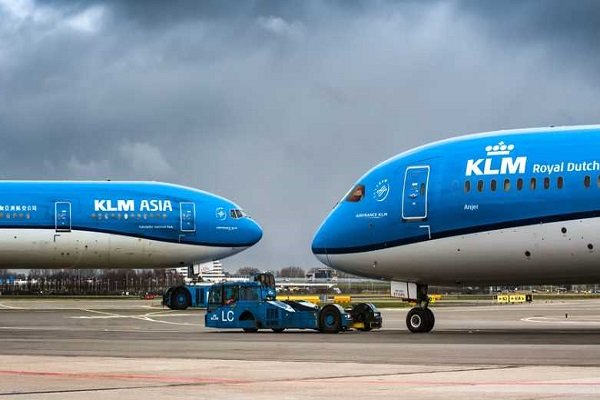 TEHRAN, Young Journalists Club (YJC) - The airline, part of the Air France KLM group, made the announcement in a short statement on its website Saturday.

KLM said its last flight will leave Amsterdam on Sept. 22 and return on Sept. 23.

KLM ceased flights to Tehran in 2013, resuming them in 2016 after the nuclear deal was signed. That deal saw sanctions on Iran lifted in exchange for it limiting its enrichment of uranium, startribune reported.

In May, President Donald Trump unilaterally pulled America from the atomic accord, imperiling it.

Air France resumed flights to Tehran in 2016 after an eight-year absence. The airline continues its flights.