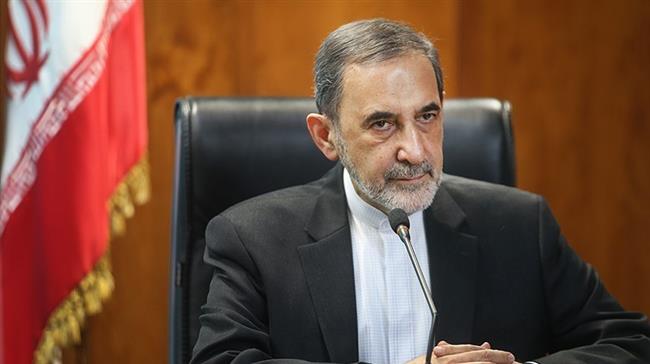 TEHRAN, Young Journalists Club (YJC) -Speaking in an interview with IRIB on Tuesday, Bahram Qassemi added that Ali Akbar Velayati, the Leader's advisor on international affairs, would embark on a trip to Russia on Wednesday as part of efforts to make Iran's stance clear after the US pullout from a historic nuclear agreement signed between Tehran and the P5+1 group of countries in 2015.

US President Donald Trump announced on May 8 that Washington was walking away from the nuclear agreement, officially known as the Joint Comprehensive Plan of Action (JCPOA), signed between Iran and the five permanent members of the United Nations Security Council -- the United States, Britain, France, China and Russia -- plus Germany in 2015.

Trump also said he plans to reinstate US nuclear sanctions on Iran and impose "the highest level" of economic bans on the Islamic Republic.

Qassemi said, "After Mr. Trump's strategic mistake to exit the multilateral and international accord, the JCPOA, the Islamic Republic of Iran decided to dispatch a number of its special representatives" to other countries.

He added that these special envoys "carry messages of high-ranking" Iranian officials about the country's viewpoints and stance on the selfish US behavior which runs counter to international regulations.

The Iranian spokesperson explained that Velayati's visit to Moscow would also take place in line with such a policy and noted that he would also travel to China.

"As two neighbors, Moscow and Tehran have commonalities and common interests in regional and international arenas. So, the meeting between Velayati and Putin at the Kremlin and conveying messages of high-ranking Iranian officials can be very important," he pointed out.

He said Velayati would also hold talks with other Russian officials on bilateral relations in political and economic sectors as well as leading regional and international issues, including the US withdrawal from the JCPOA.

Speaking at a press briefing in Beijing on Monday, a spokeswoman for Chinese Ministry of Foreign Affairs, Hua Chunying, said her country would continue efforts to safeguard the achievements of the JCPOA, saying it has put forward a five-point proposal in this regard.

Germany and China on Monday reiterated that they are committed to the 2015 nuclear deal even after the United States' withdrawal.