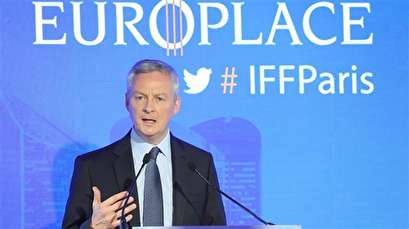 “Time is running out, and the ongoing uncertainty is no good for anyone, in particular for business,” Le Maire said.

“We want an agreement with the UK but let’s be clear: this agreement has to fully respect the EU’s integrity and rules.”

He added that for financial services that meant “the only way forward is one based on reviewed and improved equivalence mechanisms.”