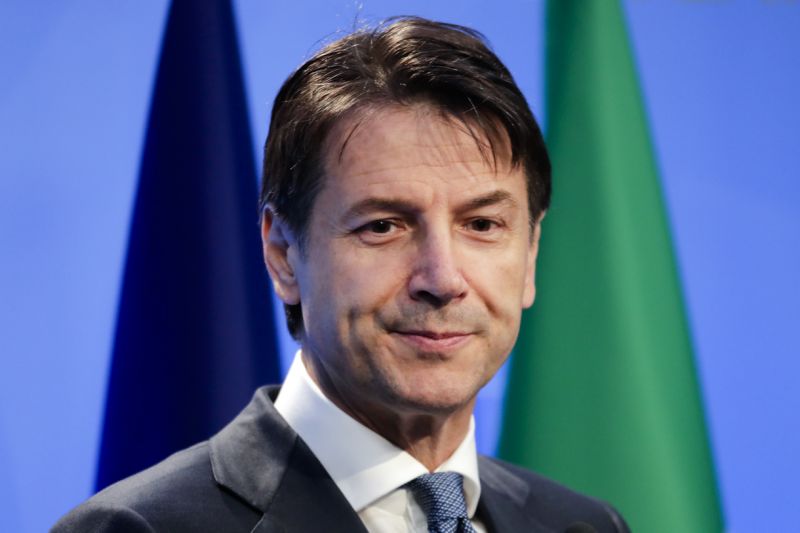 TEHRAN, Young Journalists Club (YJC) - "Italy has inherited spending commitments that we haven't changed. So there is no additional spending," Conte told a news conference. However, he said the issue over a better distribution of contribution to the military alliance is legitimate.

However, Conte acknowledged that the issue of imbalance in NATO contributions was real.

"We must consider that NATO has evolved over time. It was born 70 years ago. Its vocation, features, organizational structure and operative strategy have changed. And rightly so, the United States says NATO is more focused on European defense and interests and it doesn't seem proportionate to maintain this form of contribution."

Conte added that he hadn't heard any threat by Trump to withdraw the United States from the alliance, as was reported by some media.

"My ears didn't hear Trump threaten to leave NATO. So I can't confirm this news. If he said something on the side I don't know," Conte said.

The East European country is concerned about defending its borders and about Russian aggression after Crimea was annexed in 2014.

Speaking at the end of the NATO summit, Iohannis said Thursday the alliance will upgrade a multinational brigade in the southern city of Craiova that opened last year to a permanent base.

At the summit, Romania agreed to increase the number of troops in Afghanistan from 700 to 950, something Parliament needs to approve.