TEHRAN, July 15 - Iranian karate practitioners have managed to collect seven medals, including three gold ones, at the 15th edition of the Asian Karate Federation (AKF) Senior Championships in Jordan. 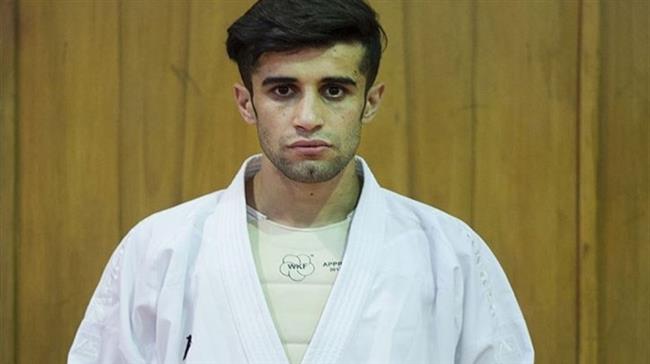 Saleh Abazari prevailed over his Japanese rival Hideyoshi Kagawa 8-0 in the male kumite over 84-kilogram category, and collected another gold medal for Iran.

Hamideh Abbasali participated in the female kumite over 68-kilogram category, and routed Wen Tzu-hsuan from Chinese Taipei 8-0, and proudly got a gold medal for Iran.

The 15th edition of the AKF Senior Championships started in Jordan on July 11, and will finish on July 15, 2018.