TEHRAN, July 17 - The French, British and German governments have told Iran they are exploring activating accounts for the Iranian central bank with their national central banks in a bid to open a financial channel to keep alive the Iranian nuclear deal, according to several European officials. 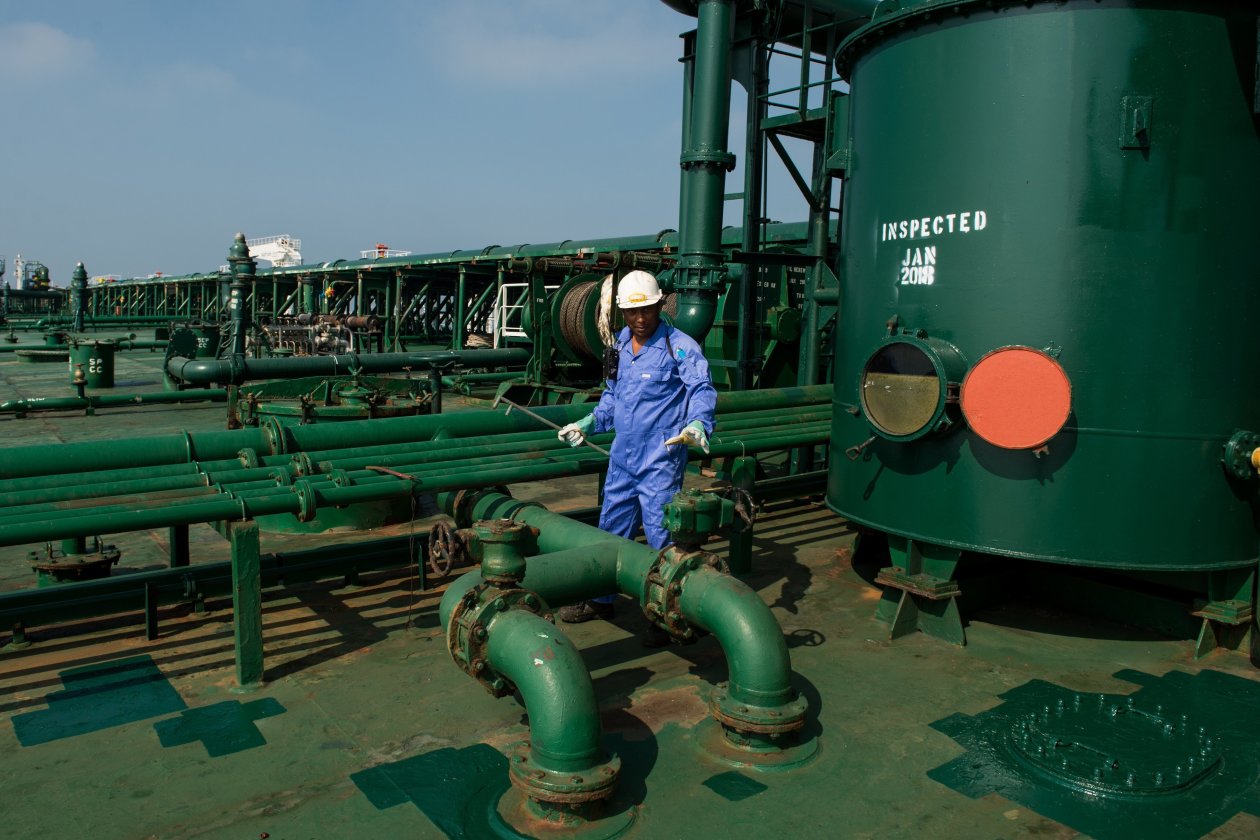 Following the U.S. withdrawal from the deal in May, Iran has said it would stop complying with the nuclear deal unless it continues to receive the economic benefits of the 2015 agreement.

That deal saw most international sanctions on Tehran lifted in exchange for strict but temporary restrictions on Iran’s nuclear work.

Officials involved in discussions said the option of central banks activating Iranian central bank accounts—or reactivating some which have been dormant for years—is one of several that European governments are actively exploring.

The three European governments laid out their plans to Iran during discussions earlier this month among foreign ministers and senior officials in Vienna. Officials said they are still trying to iron out details.

Other European governments, including Austria and Sweden, have also said they would consider doing likewise, the officials said.

However, officials stressed that while discussions have started with central banks, they haven’t yet received buy-in. European central bank officials have said there is reluctance to forge financial links with Iran as the U.S. prepares to reimpose sanctions.

The Bank of England had no comment. The French and German national banks didn’t immediately respond to requests for comment.

Last week, Washington rebuffed a formal European request for the U.S. to give European companies broad exemptions from sanctions, which will seek to minimize Iranian energy exports and the country’s commercial links with foreign businesses.