TEHRAN, July 18 - Google faced a record EU anti-trust fine of 4.3 billion euros on Wednesday over its Android smartphone system, in a ruling that risks a fresh clash between Brussels and Washington. 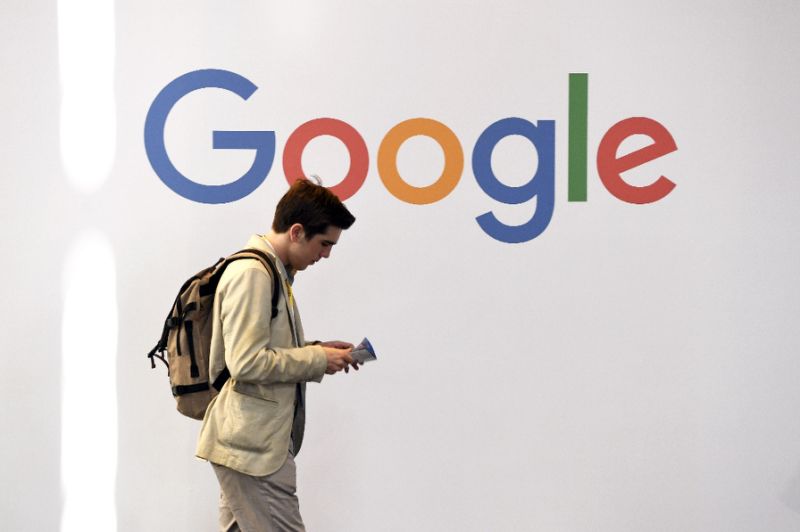 The new sanction would nearly double the previous record EU anti-trust fine of 2.4 billion euros, which also targeted Google, in that case for the Silicon Valley titan's shopping comparison service in 2017.

The decision, which follows a three-year investigation, comes as fears of a transatlantic trade war mount due to President Donald Trump's decision to impose tariffs on European steel and aluminium exports.

Vestager is set to announce the penalty against the US tech giant at a news conference in Brussels at 1100 GMT. A source close to the matter told AFP that the fine would be 4.3 billion euros ($5 billion).

"The fine is based on the length of the infraction, but also on whether antitrust authorities believe there was an intention to commit the offence, and whether they excluded competitors or not," said another European source.

Danish former minister Vestager, who has targeted a string of US tech titans, spoke by telephone with Google chief Sundar Pichai on Tuesday night to tell him about the decision in advance.