Trial resumes in Turkey of American pastor as US urges release

TEHRAN, July 18 - The trial resumed in Turkey on Wednesday of an American pastor held for almost two years on terror charges as his supporters and the US government urged the Turkish authorities to release him. 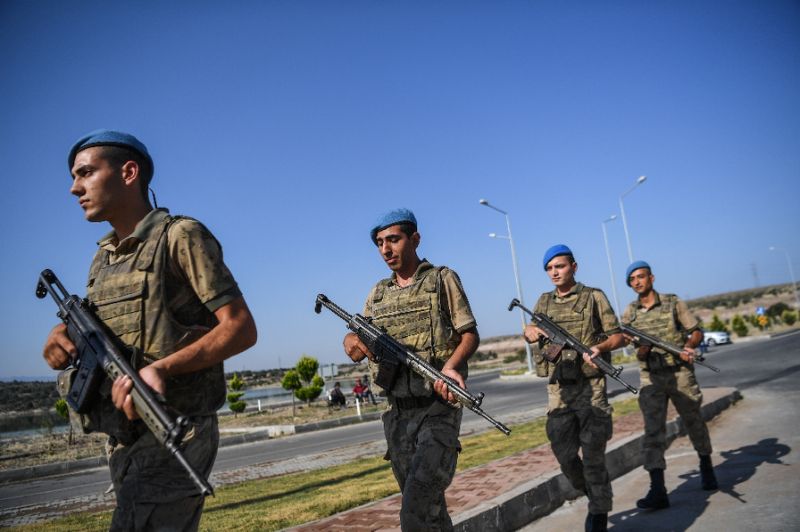 TEHRAN, Young Journalists Club (YJC) - The case of Andrew Brunson, who ran a protestant church in the Aegean city of Izmir and was first detained in October 2016, has become a major sticking point in improving relations between Ankara and Washington.

He faces up to 35 years in jail if convicted on charges of carrying out activities on behalf of two groups deemed by Turkey to be terror organizations -- the group led by US-based opposition Fethullah Gulen who Ankara says was behind the failed 2016 coup and the Kurdistan Workers' Party (PKK).

Brunson has at previous hearings denied the charges, which his supporters have derided as absurd.

US President Donald Trump has called for Brunson's release and the issue was discussed in a phone call between the American leader and Turkish President Recep Tayyip Erdogan on Monday.

Philipp Kosnett, the US charge d'affaires who was attending Wednesday's hearing, said both Erdogan and Trump were committed to rebuilding the bilateral relationship but the Brunson case was a key obstacle.

"This case is really important because it has become a critical issue," he told reporters outside the court in Aliaga north of Izmir.

"The sooner Andrew Brunson can be reunited with his family, the sooner we can start focusing on other issues in the relationship," he added.

Brunson's lawyer Cam Halavurt said: "We expect him to be released".

The court had in both previous hearings on April 16 and May 7 denied requests by the defense for Brunson to be released.

Share to
Related News
'There's going to be a raid': A Chilean prosecutor forces Catholic Church to give up secrets
Tags
Turkey ، US ، trial ، pastor
Your Comment