Murder and other violent crimes surge in Britain

TEHRAN, July 19 - The number of murders and other violent crimes involving weapons continues to rise in England and Wale, official figures show, despite years of initiated efforts to decrease crime rates across the UK. 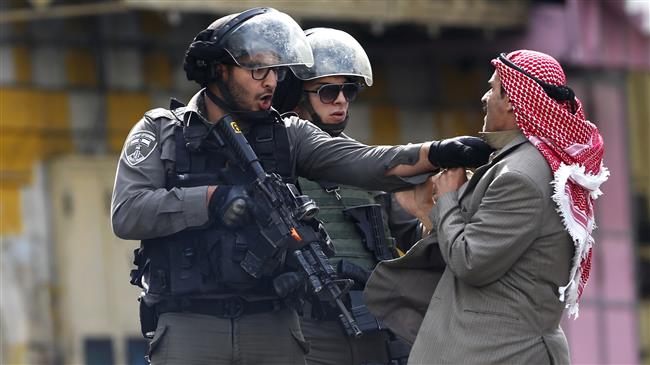 TEHRAN, Young Journalists Club (YJC) -A report released Thursday by the Office for National Statistics (ONS) said Britain recorded a 12-percent increase in the number of homicides while knife crime offenses rose by 16 percent in the year leading to March.

The report said that the number of robberies recorded in that period also soared by as much as 30 percent, a sharp increase which could be a reflection of deteriorating economic situation in Britain.

The ONS also shed light on a two-percent increase in gun-related crimes, while adding that vehicle-related theft was up by 17 percent.

The figures come as UK Prime Minister Theresa May has come under criticism for her decision to cut police funding.

Meghan Elkin, head of crime statistics at the ONS, admitted crime was generally on a rising trend in Britain.

“Most crime types are staying the same but we’ve seen increases in some types of theft, like vehicles and burglary, and less common higher harm offenses including homicide, gun and knife crime,” said Elkin.

He also rejected the idea that crime rate increases were due to better record-keeping in police and other enforcement agencies.

“... we do think there’s a genuine increase there because we’ve seen a rise in admissions to NHS hospitals,” said Elkin of the sharp increase in stabbing incidents, especially in London and other metropolitan areas.

Some lawmakers of the parliament, including Sarah Jones, who chairs the All-Party Parliamentary Group on Knife Crime, warned that the situation was becoming a “public health emergency".

Others attributed the surge in crime rates to government decisions to cut the number of police forces which has come as part tightened budgeting policies.

Although statistics by the Home Office suggest that the overall number of police workforce has increased over the past year, but the actual number of police officers in England and Whales has decreased to 122,404, a record low since 1996 when authorities began to record the data.

“While the government continues to deny any link between the rise in serious crime and the cuts to police officer numbers, today we see what an appalling and traumatic impact Theresa May’s decisions have had on our society,” said Abbott.