TEHRAN, July 22 - During negotiations Friday between the House and the Senate on defense authorization bills, Republicans weakened a provision placing harsh penalties on Chinese telecom giant ZTE, a company considered to be a national security threat to the United States. 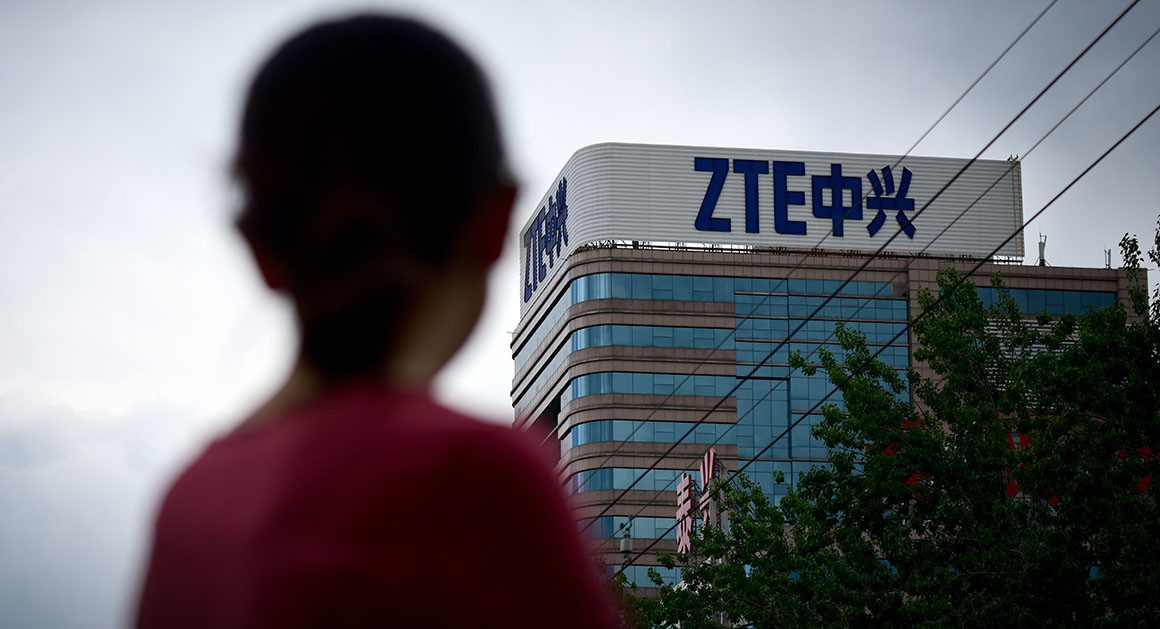 TEHRAN, Young Journalists Club (YJC) - Lawmakers decided to abandon efforts to reinstate harsher sanctions against ZTE, such as banning the company from buying American parts, The Hill and Bloomberg reported. The final version of the National Defense Authorization Act will only block U.S. government agencies from using ZTE or Huawei technology.

That plan puts Congress in step with President Donald Trump, whose administration reached a deal to help ZTE bounce back after the U.S. installed a trade ban in April. Last week, the U.S. Commerce Department lifted the ban after ZTE paid a $1.4 billion penalty levied by the U.S. government.

In exchange, the United States will lift its order for U.S. firms to stop doing business with ZTE. U.S. officials said the company violated U.S. sanctions against exporting to Iran and North Korea. At one point, ZTE ceased operations and eliminated its entire board and appointed a new chairman.

"The admin's backtrack on ZTE is another example of @POTUS being weak in the face of another nation's leader while the GOP just follows along. @realDonaldTrump has once again broken his core promise to be tough on China simply to please President Xi & he got nothing in return," Senate Democratic Leader Chuck Schumer tweeted.

Sen. Mark Warner, D-Va., tweeted the deal "is a huge mistake. Beyond frustrated that Republican leaders are caving to the Trump Administration's demands on ZTE. This can only make our country less safe."

Sen. Marco Rubio, R-Fla., said lawmakers should have remained tough on ZTE and should also go after Huawei.

"The #ZTECave endangers passage of an important & good bill & every argument for caving is weak. A sanctions compliance official on the board won't stop backdoor access to routers. A big fine is small price to pay compared to value of info they will steal," Rubio tweeted.

Both chambers are expected to vote on the legislation next week.