TEHRAN, July 22 -Police in central Britain have made an arrest over the latest acid attack that targeted a three-year-old boy, which authorities believe was deliberate. 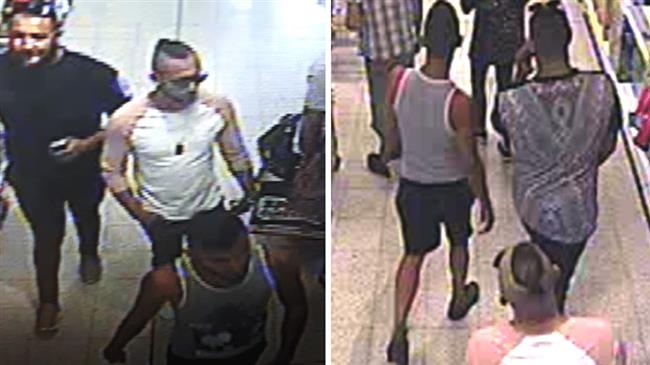 TEHRAN, Young Journalists Club (YJC) - Police on Sunday appealed for any information about the alleged attack, which took place a day earlier in Worcester and inflicted serious injuries on the boy.

Police arrested a 39-year-old man from Wolverhampton. Images of three other men were seen in the media to whom investigators wanted to speak about the case.

Authorities said they believed the incident, which occurred at about 2:15 pm pm local time at a shop in Worcester, was a deliberate attack. They said the substance that wounded the boy may be acid or some other corrosive element.

“At this time, the motive for the attack is unclear. Officers are working hard to establish exactly what happened and what the substance involved was,” Chief Supt Mark Travis from the West Mercia police said, adding, “We have used the phrase acid attack because I think that means something to the general public ... we are treating this as a deliberate attack on a three-year-old boy.”

A dramatic rise in acid attacks across the UK has prompted the government of British Prime Minister Theresa May to review lax laws that let assailants get away with the hideous crime.

The number of reported assaults involving acid across the UK has nearly trebled over the past four years, going from 248 cases in 2012 all the way up to 720 in 2016.

London has become a hotspot for such assaults. Last year, 431 attacks were reported in the British capital, up from the 261 cases reported a year earlier. Official figures put the number of acid attacks at around 1,500 since 2011.

Overall, Britain has seen a surge in violent crimes over the past few years, new figures show.

A report released Thursday by the Office for National Statistics (ONS) said Britain recorded a 12-percent increase in the number of homicides while knife crime offenses rose by 16 percent in the year leading to March.

It said that the number of robberies recorded in that period also soared by as much as 30 percent, a sharp increase which could be a reflection of deteriorating economic situation in Britain.