They want to forge Chinese rigs as Iranian 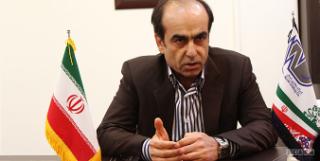 CEO of North Drilling Co. in review with Iranian Consultative Assembly News Agency said that dealers inside the country have tried to sell the drilling company Chinese rigs forged as home-made.

Hedayatollah Khademi not only criticized what he called "dealers” for committing fraudulent acts, he also blamed them for having caused delay in Iran’s tapping into shared oil and gas fields.

He dismissed claims saying factories inside the country build drilling rigs by implying that there are no such factories in Iran at all.