TEHRAN, July 23 - Shots were fired at a vehicle carrying a U.S. embassy official in southern Guatemala on Sunday evening but there were no injuries, a spokesman for the Central American country’s national police said. 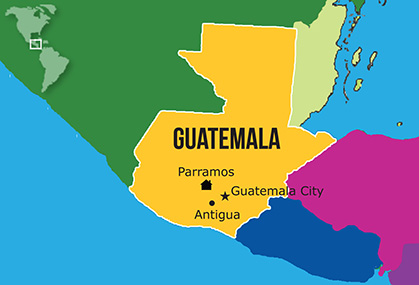 TEHRAN, Young Journalists Club (YJC) - A spokesman for the embassy confirmed the incident and said U.S. officials were working with police to investigate.

“It seems the incident did not have a political motivation, nor was it directed at the embassy,” he said.

Shots were fired by a group of residents, who were pursuing those responsible for a crime in the southern city of San Vicente Pacaya, as the vehicle was passing through the area, police said.

Police said they helped the diplomat return home after the incident.