TEHRAN, July 25 - A secret audio tape has been released, in which US President Donald Trump is heard discussing with his long time attorney how to hush a former Playboy model, who allegedly had an affair with him. 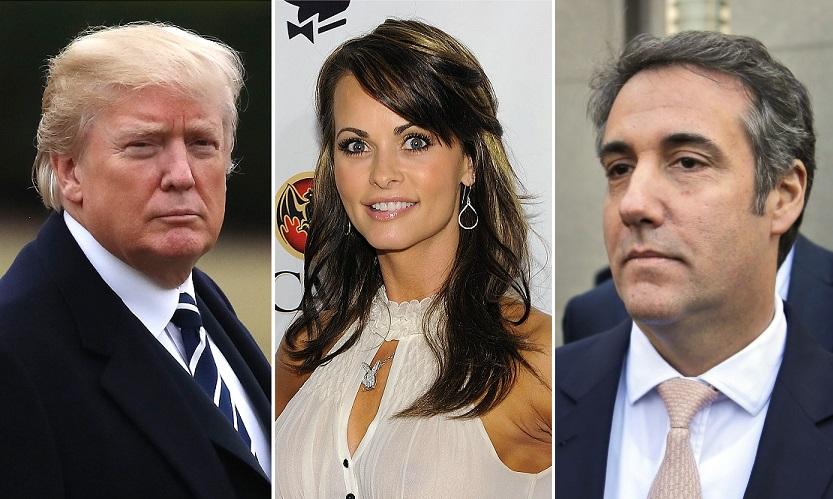 McDougal says she had an affair with Trump in 2006, shortly after the birth of his youngest son.

The tape is among troves of documents and materials seized by the FBI after raiding the New York home of Trump’s former personal lawyer Michael Cohen (pictured below) in April. 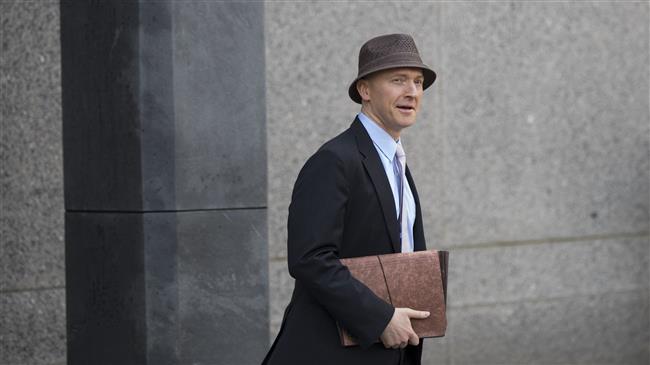 "I need to open up a company for the transfer of all of that info regarding our friend David," Cohen said in the recording, likely a reference to American Media head David Pecker.

Trump was initially taken aback when he found out that his own attorney had secretly taped him.

“Cohen told Trump about his plans to set up a company and finance the purchase of the rights from American Media, which publishes the National Enquirer,” CNN said in its report.

To make the then presidential candidate understand what he means by “financing,” Cohen tells him, "We'll have to pay," to which Trump responds "pay with cash."

According to the president’s personal lawyer, Rudy Giuliani, no such payment has ever been made.

Made in September 2016, the tape has apparently been given to CNN by Cohen's attorney Lanny Davis.

"What is this about? This is about honesty versus false disparagement of Michael Cohen. Why is Giuliani out falsely disparaging Michael Cohen -- because they fear him," Davis said. 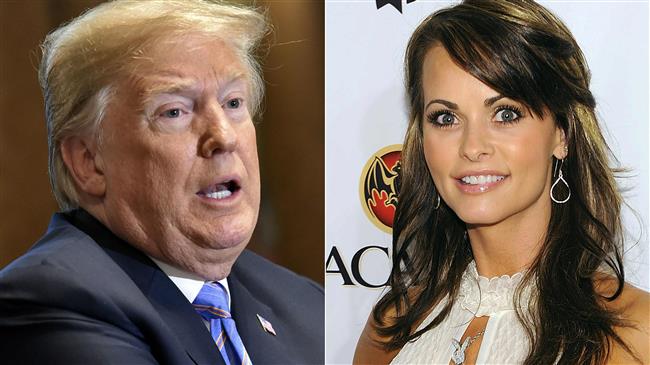 Trump has been under pressure over growing allegations of sexual misconduct.

Adult film actress Stormy Daniels also claims she was paid by Cohen to keep silent before the 2016 vote, a decade after her affair with Trump.

Daniels, an adult-film actress whose real name is Stephanie Clifford, is suing to void a nondisclosure agreement brokered by Cohen that prohibits her from speaking publicly about the alleged affair.