TEHRAN, July 26 - Russia scoffed at a US declaration that said Washington would not accept Moscow's annexation of Crimea, suggesting the country's Ukraine policy could change in the future. 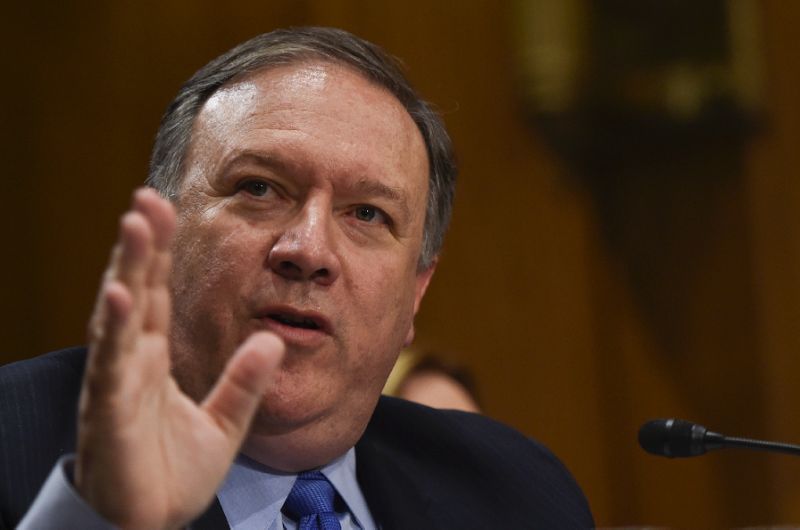 She suggested that Washington's Crimea policy could still change -- perhaps even under a new leader in the future.

In the declaration, US Secretary of State Mike Pompeo called on Russia to "end its occupation of Crimea," and said Moscow had sought to "undermine a bedrock international principle" shared by democratic states, that no country can change the borders of another by force.

The US administration stepped up its damage control operation and on Wednesday also delayed a second summit with the Kremlin chief until next year.

There was no immediate Kremlin reaction to the postponement, which was announced just a day after the Kremlin said Putin and Trump had agreed in Helsinki to continue their "useful contacts".

Zakharova derided what she called the inconsistency of Washington's policies, citing as examples US reversals on the 2015 Iran nuclear deal and the Paris agreement on slowing climate change.

These "were also official US policy not long ago" because Trump's predecessor Barack Obama "personally decided so", she said.

"And then Trump came and decided differently," she said.

The US declaration came after the Russia's ambassador to Washington said Putin had made concrete proposals on resolving the conflict in eastern Ukraine to Trump at the Helsinki summit.