TEHRAN, July 29 - Iraq has sacked five election officials at the suggestion of a committee set up to examine alleged voter irregularities in May parliamentary elections. 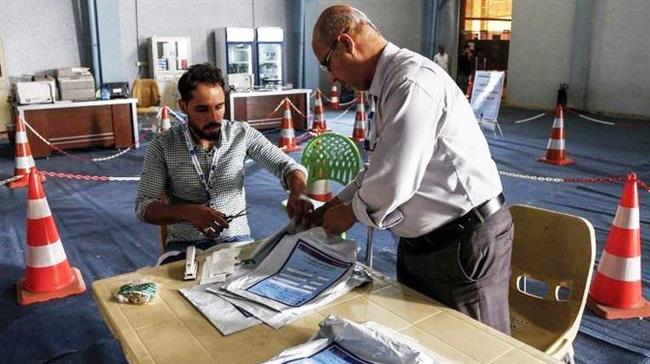 A judicial official said the election officials will be put on trial on charge of fraud, including vote buying.

The suspects were the heads of election offices in Salaheddin, Kirkuk and Anbar provinces as well as those who oversaw the voting in neighboring Jordan and Turkey.

All five have been sacked "and will appear before the courts" in connection with allegations of fraud, Judge Laith Hamza was quoted as saying.

The decision to put them on trial was taken following recommendations made by a ministerial committee, which issued a 28-page report after reviewing a series of complaints.

Hamza said the committee recommended they be tried after coming across election "violations, fraud and corruption" in the districts which the five suspects headed.

Since June, the country has been manually recounting the ballots at parliament’s orders.

Opposition politicians behind the fraud claims say that the electronic system used for the first time in the May 12 polls was susceptible to abuse.

Shia cleric Muqtada al-Sadr won a majority in the polls at the head of his political bloc. Iraqi politicians have been trying to form a cabinet since the elections. 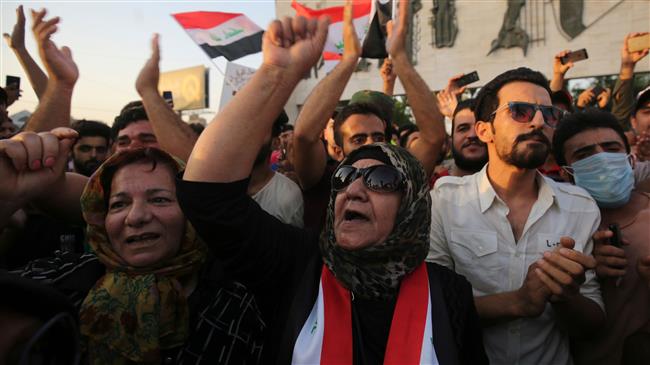 On Friday, Ayatollah Sistani called for the new government to be sworn in faster as he urged government action to fight corruption.

“The current government must work hard urgently to implement citizens’ demands and reduce their suffering and misery,” the top cleric's representative said in the holy city of Karbala.