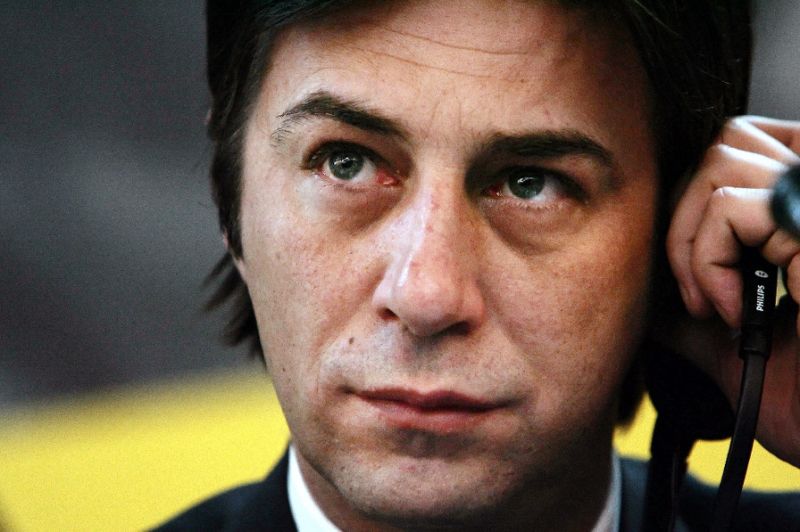 "The police are searching for the person who killed... lawyer Dragoslav Ognjanovic and wounded his 26-year-old son in the arm," said Serbian police official Dejan Kovacevic.

The authorities did not link the murder of the 56-year-old to his work for Milosevic or Luka Bojovic, who is reportedly serving 18 years in a Spanish prison for possessing weapons.

The daily newspaper Vecernje Novosti said Bojovic is one of the main players in a battle between two gangs from Kotor in Montenegro that has left several dead.

Another Serbian lawyer, Vladimir Zrelec, who represented a top member of the rival gang, was murdered in December 2015 in Belgrade.

Viktor Gostiljac, who heads the Serbian bar association said "the entire profession" was "in shock after this murder".

He called for a meeting with the ministers of the interior and justice to protect Serbian lawyers.

"The shot fired at Dragoslav Ognjanovic is a shot fired at all lawyers," said a statement from the association which demanded that the killers be caught quickly.

Ognjanovic served in Milosevic's team of legal advisers but the Serbian leader represented himself before the International Criminal Tribunal for the former Yugoslavia, a UN court that dealt with war crimes in the Balkans during the 1990s.

Milosevic died on March 14, 2006, in his cell at the tribunal in The Hague facing charges of genocide, war crimes and crimes against humanity in the conflicts over the breakup of Yugoslavia that left 130,000 dead.