Scientists try to measure impact of pollution on animal behavior

TEHRAN, July 29 -Scientists at the University of Plymouth are developing experiments and standards for quantifying the effects of pollution exposure on animal behavior. 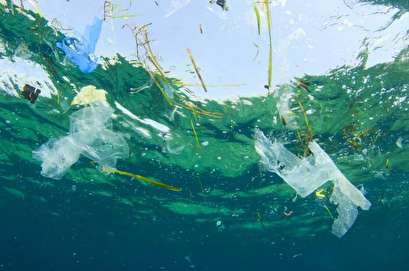 TEHRAN, Young Journalists Club (YJC) -Scientists at the University of Plymouth are developing experiments and standards for quantifying the effects of pollution exposure on animal behavior.

In a series of new experiments, scientists at Plymouth revealed potential flaws in traditional ways of measuring animal behavior.

In a previous experiment, researchers showed amphipods, small crustaceans, swim away from pulses of light. They also found the animals like to swim near the tank wall in the lab. But as part of their most recent study, scientists showed the shape and size of the experiment tank can alter their behavioral patterns. In another experiment, researchers showed two closely related amphipod species responded differently to light pulses.

"These results are really important for us and the scientific community in determining the correct experimental design," Alex Ford, professor at Plymouth's Institute of Marine Sciences, said in a news release. "If scientists don't give the organisms the space to behave they might not detect the impacts of chemical pollution."

The findings -- published in the journal PeerJ -- showed how two different scientists measuring the impacts of pollution on two similar but distinct species, using similar but slightly different methods, could arrive at two very different conclusions.

"For example, a chemical might have the capacity to alter a certain behavior but if two closely related species have subtly different reactions to a stimulus -- light for example -- then this might mask the impacts of the pollutant," Ford said.

Because of the chance for discrepancies, and in a world where animals face a possible range of harmful environmental changes, researchers argue scientists must take extra steps to follow standardized practices for establishing behavioral baselines.