Half of UK voters support referendum on Brexit deal, no deal or staying

TEHRAN, July 30 - Half of British voters support a referendum to choose between leaving with a deal that the government may clinch with the European Union, leaving with no deal or staying in the EU, Sky News reported on Monday, citing its own poll. 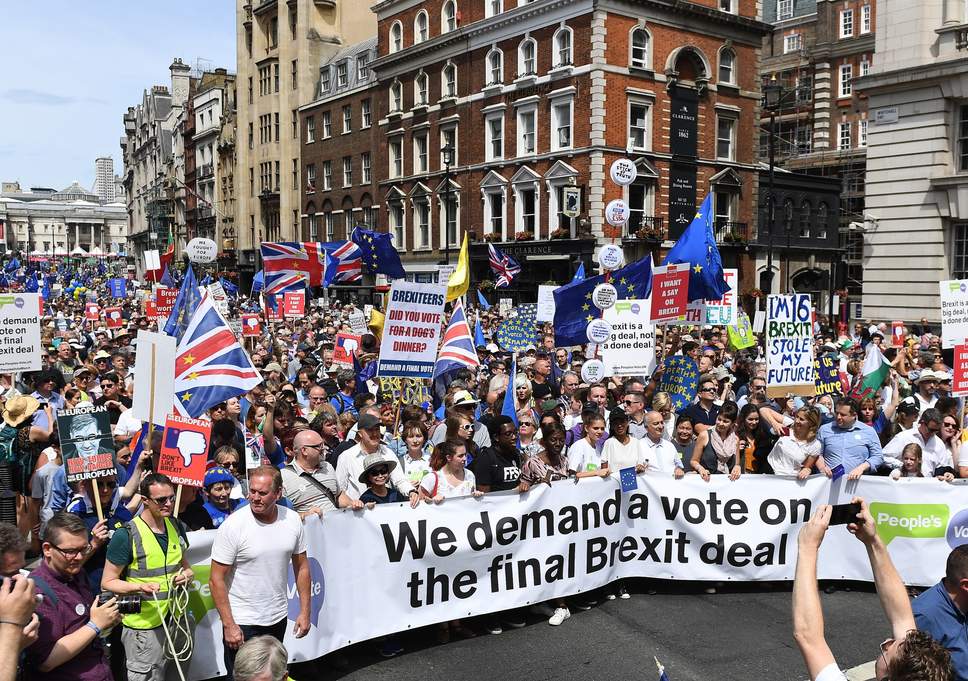 TEHRAN, Young Journalists Club (YJC) - The poll showed 40 percent opposed such a vote, while 10 percent did not know.

Of the respondents, 48 percent preferred to not to leave the European Union, while 27 percent wanted Britain to leave the EU with no deal. Thirteen percent opted for the government's deal, the Sky reported.

British voters are increasingly dissatisfied with Prime Minister Theresa May and her government, and more British voters favor a second referendum on the final terms of any Brexit deal, according to a new opinion poll. 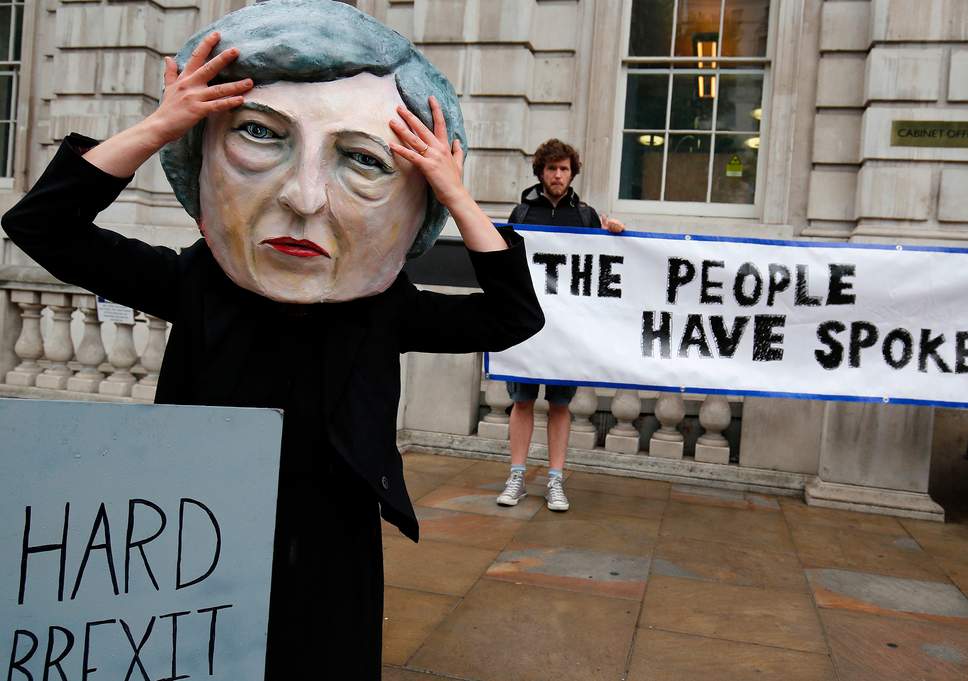 Less than one in three voters were satisfied with the job she is doing as prime minister, with an even sharper fall in satisfaction with her among Conservative Party voters.

The poll showed only 30 percent were satisfied with her leadership, down from 35 percent in June.