TEHRAN, August 12 - Representatives from Afghanistan’s Taliban militant group have held talks with senior officials in Uzbekistan, reportedly discussing a range of issues including transport, power lines, and the prospect of peace in war-torn Afghanistan. 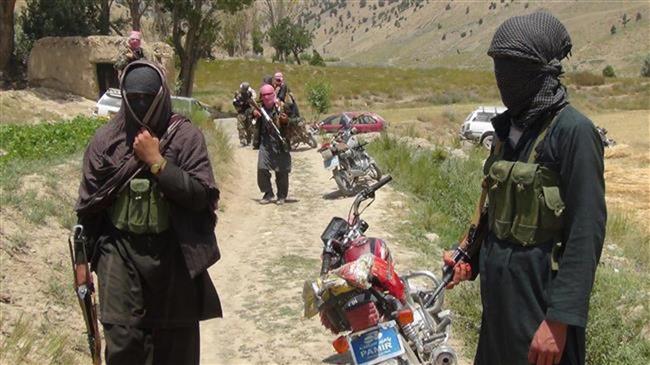 TEHRAN, Young Journalists Club (YJC) - Media reports said on Saturday that a delegation representing the Taliban had visited Uzbekistan from August 6 to 10 on the invitation of Uzbek officials.

In a terse announcement, the Uzbek Foreign Ministry’s website confirmed the visit, saying, “The sides exchanged views on the prospects of the peace process in Afghanistan.”

The Taliban claimed that during the four-day visit in the Uzbek capital of Tashkent, Taliban political chief Sher Mohammad Abbas Stanikzai met with Uzbek Foreign Minister Abdulaziz Kamilov as well as the country’s presidential envoy for Afghanistan, Ismatilla Irgashev.

In a statement to the Associated Press, Suhail Shaheen, a spokesman for the Taliban’s political office, claimed that the bilateral talks had covered everything from international troop withdrawal from Afghanistan to peace prospects and possible Uzbek-funded development projects that could include railway lines and electricity.

The development came months after Uzbek President Shavkat Mirziyoyev offered to host peace negotiations between the Afghan government and the Taliban militant group.

“We stand ready to create all necessary conditions, at any stage of the peace process, to arrange direct talks between the government of Afghanistan and Taliban movement,” Mirziyoyev told an international peace conference in the Uzbek capital in March.

Backed by the international community, the Tashkent conference endorsed Kabul’s offer of direct talks without any preconditions and with the ultimate goal of reaching a comprehensive peace agreement with the militants.

But the Taliban have so far ignored Afghan President Ashraf Ghani’s offer of unconditional peace negotiations even though their representatives met US officials in Qatar last month and are to hold another meeting next month. 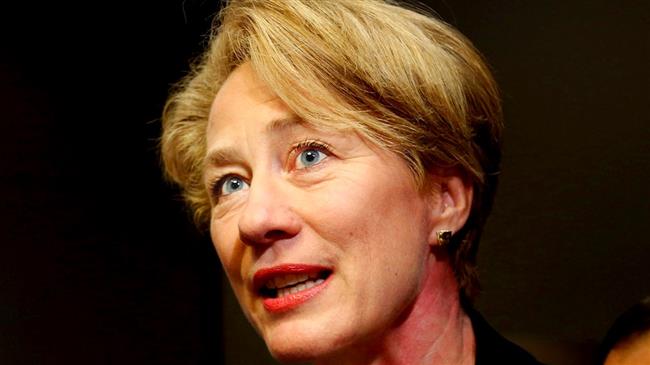 Uzbekistan is seen as a possible peace broker between the Afghan government and the Taliban, favoring good relations with Kabul and contacts with the Taliban political office in Doha.

The Taliban were ousted from power in 2011 following a US invasion and ongoing occupation of the country. The militant group has, however, been involved in widespread militancy, killing thousands of civilians as well as Afghan and American forces.

Since late last year, the Takfiri Daesh terrorist group has also established a foothold in Afghanistan’s eastern and northern regions, worsening the security situation there.