TEHRAN, August 31 - Germany says it will sharply boost its funding for the UN Relief and Works Agency for Palestine Refugees in a bid to partly compensate for US aid cuts. 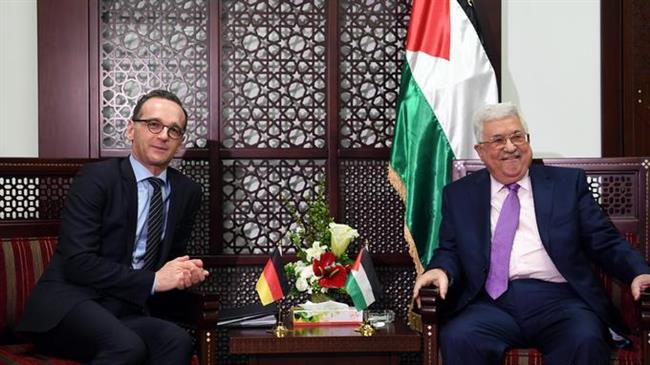 TEHRAN, Young Journalists Club (YJC) - German Foreign Minister Heiko Maas announced on Friday his country is currently preparing to allocate a considerable amount of additional funds to the UNRWA, but refused to give any figures.

A decision by US President Donald Trump’s administration to significantly decrease the country’s funding for the UN agency has left the UNRWA with a $217 million deficit, which is not going to be covered by Berlin’s additional contribution, as announced by Maas.

In a letter to EU foreign ministers, the German FM said his country has already offered $94 million to the UN’s aid agency this year and will increase its contribution in the future, but the additional amount won’t be enough to compensate for the deficit.

Therefore, he noted, the EU and other states need to work out and find a “sustainable” source of finance for the UNRWA.

The decision by the government of Angela Merkel is viewed as the last in a series of assertive stances held by Berlin against the US’ policies on trade, climate change, and military spending, among other issues.

The US, which roughly provided one-third of the UNRWA’s budget, suspended $65 million of the $125 million in aid it planned to contribute to the program back in January.

The decision forced the UNRWA’s secretary-general, Pierre Krähenbühl, to start a fundraising appeal, to which Belgium was the first to respond, offering a generous $23 million.

However, the agency is still suffering its worst funding crisis in its 68-year history, according to UN officials.