Iran can defeat machinations of US imperialism: Analyst

TEHRAN, September 08 - The United States exploits its financial, military and media dominance to target and destabilize countries that refuse to submit to American hegemony, but Iran can ultimately defeat US machinations, says a political analyst in California. 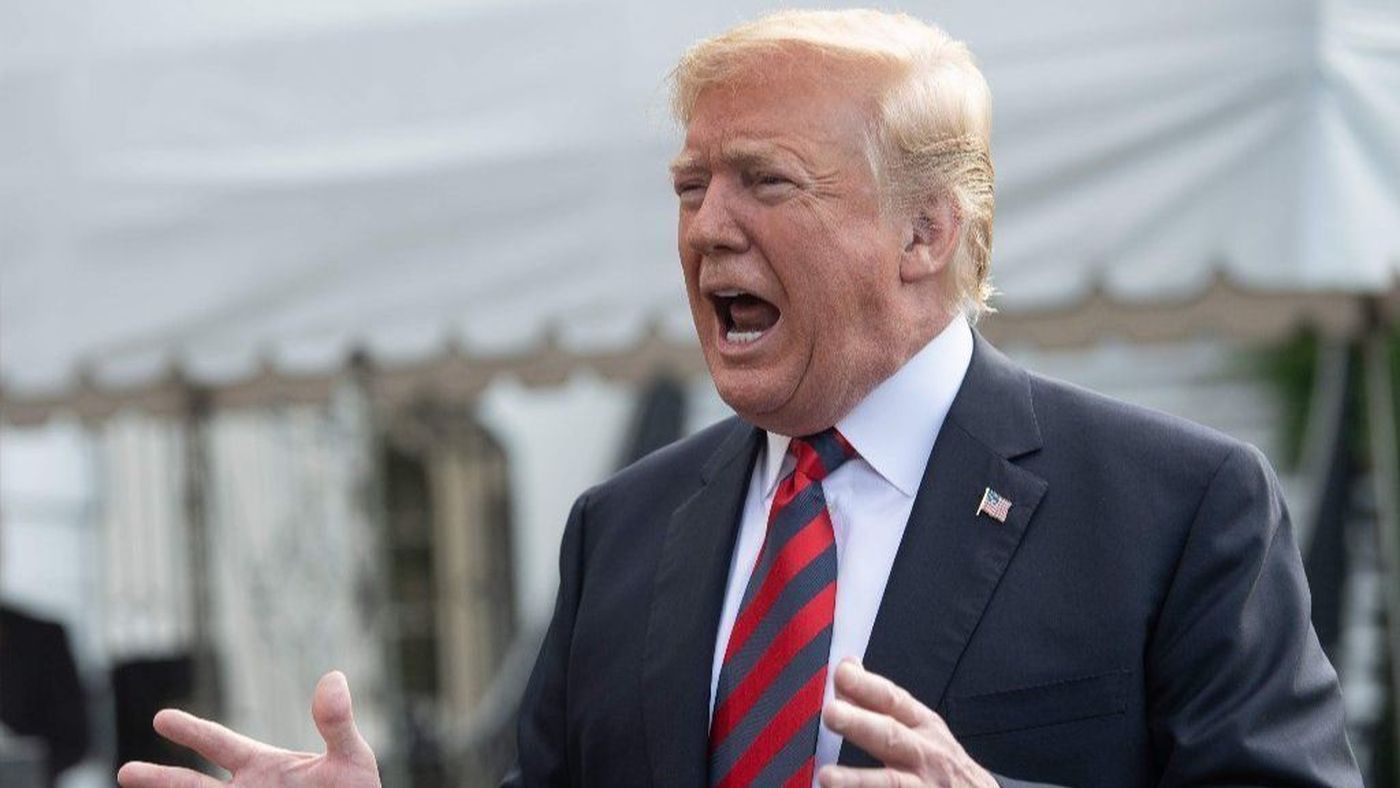 TEHRAN, Young Journalists Club (YJC) - “The US has vast experience in applying a variety of tactics to accomplish its mission of full-spectrum dominance,” said Dennis Etler, a former professor of Anthropology at Cabrillo College in Aptos, California.

“In today’s world, the US is using all the elements of imperial aggression against nations which refuse to buckle under to US hegemony and domination,” including Russia and China, Etler told Press TV on Thursday.

However, a number of smaller countries like Afghanistan and Libya have suffered widespread destruction from American machinations, he added.

Etler said Iranian leaders “clearly understand” the threats Iran is faced with and can defeat these plots by rallying the Iranian people and friendly nations. 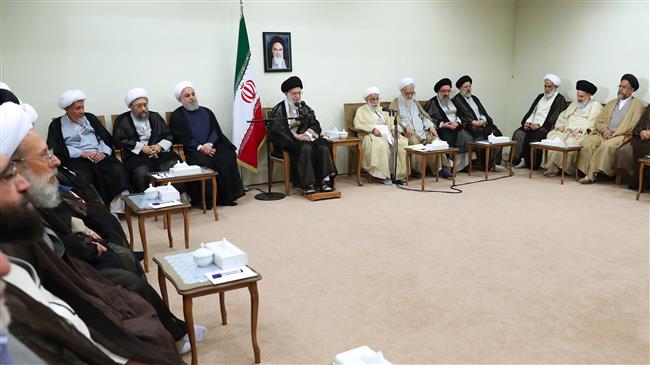 Leader of the Islamic Revolution Ayatollah Seyyed Ali Khamenei says enemies of Iran have unleashed an all-out economic and media war against Iran with the aim of creating “despair” and “pessimism” among people.

Today, the Islamic establishment is faced with an all-out economic war, which is being led from a war room with full precision and hard work,” said the Leader in a meeting on Thursday with members of Iran’s Assembly of Experts.

In parallel, Ayatollah Khamenei added, a media propaganda campaign is underway against Iran, which he said is “of importance.”

US President Donald Trump pulled the US out of the Iran nuclear agreement in May, and said that he plans to reinstate US nuclear sanctions on Iran and impose "the highest level" of economic bans on the Islamic Republic.

In August, Trump signed an executive order reimposing many sanctions on Iran to levy "maximum economic pressure" on the Islamic Republic. Trump repeated his opinion that the 2015 international nuclear agreement with Iran was a "horrible, one-sided deal."

Trump also warned that nations that do not gradually reduce their ties to the Iranian economy "risk severe consequences" under the reimposed sanctions.