TEHRAN, September 19 - A rights group on Wednesday accused the government of South Sudan and its allied militias of carrying out "war crimes" of "staggering brutality" during an offensive earlier this year. 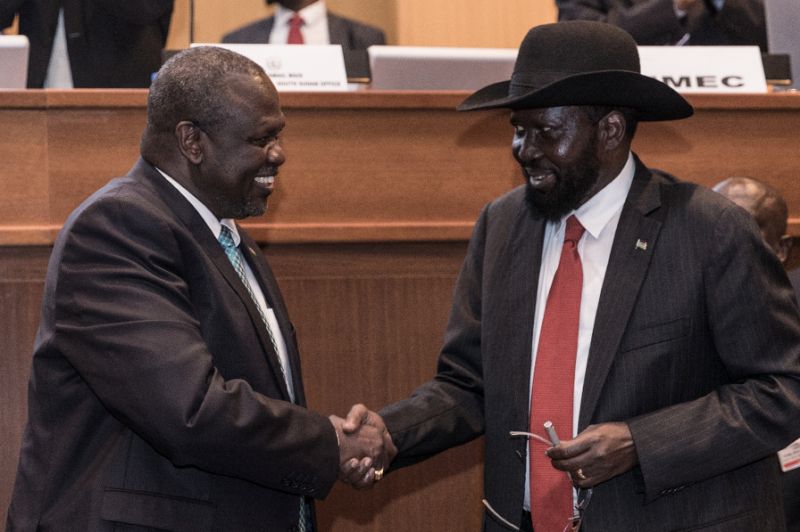 TEHRAN, Young Journalists Club (YJC) - Amnesty International's report, based on research following a government offensive on Leer and Mayendit counties in the northern Unity State between April and June, catalogued the testimonies of around 100 civilians who escaped the attacks.

"The offensive was characterised by staggering brutality, with civilians deliberately shot dead, burnt alive, hanged in trees and run over with armoured vehicles," Amnesty said.

The group also documented "systematic sexual violence", rape and gang-rape as well as abductions of women and girls, and the deliberate killing of young boys and male infants.

The killings echo the type of brutality meted out to civilians that has characterised South Sudan's war since the start.

Amnesty said the latest offensive began in April and continued until early July, "a week after the latest ceasefire was brokered on 27 June".

That ceasefire paved the way for the signing last week of another peace agreement between President Salva Kiir and rebel leader Riek Machar aimed at ending the vicious five-year-old civil war that has killed tens of thousands of people, pushed millions to the brink of starvation and scattered refugees across East Africa.