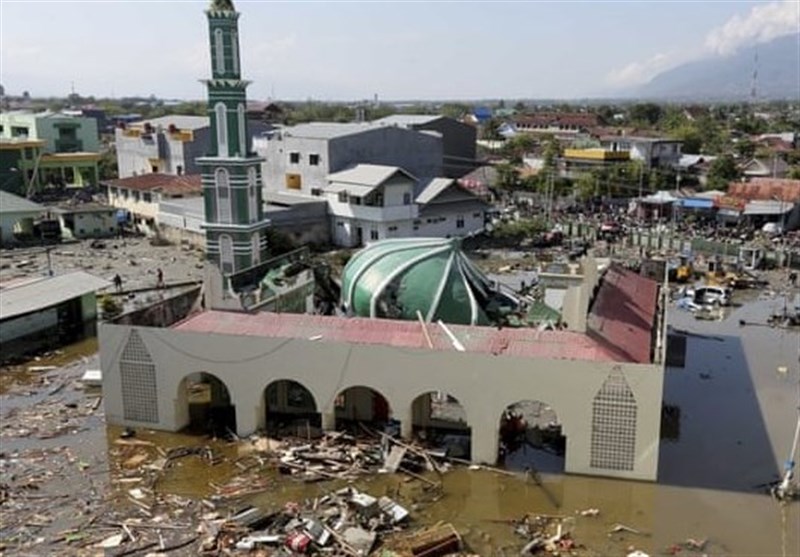 TEHRAN, Young Journalists Club (YJC) - In a message to his Indonesian counterpart Joko Widodo on Sunday, Rouhani offered Iran’s sympathy to the Southeast Asian government and nation over the tragic natural disaster that has killed more than 800 people.

The earthquake and tsunami struck Indonesia’s city of Palu on Friday. At least 832 people are confirmed to have died but that figure is expected to rise sharply as more remote areas are reached.

Dozens of people are thought to be trapped alive under the rubble.

A tsunami warning had been issued after the magnitude-7.5 earthquake hit on Friday, but it is unclear whether it was still in place when the waves hit.

Indonesia's justice ministry is reporting that 1,200 convicts escaped from three different detention facilities in the Sulawesi region following the earthquake and tsunami.