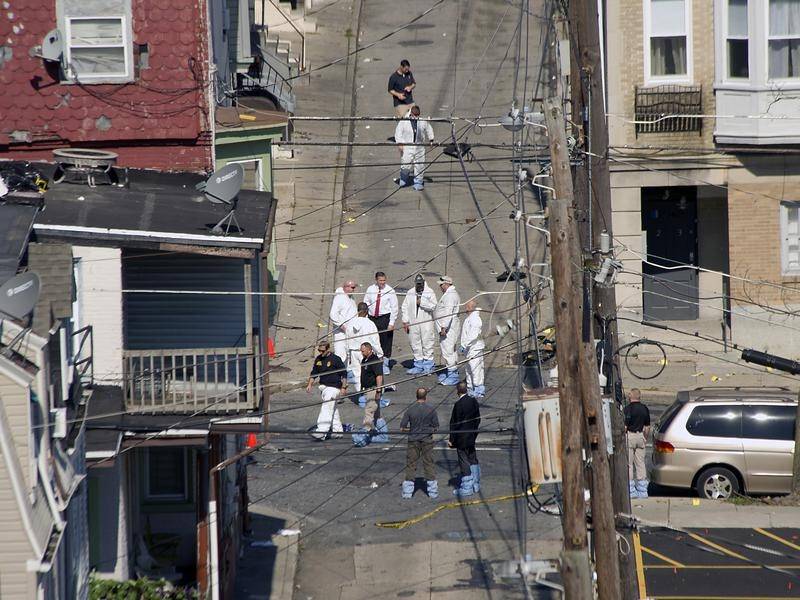 TEHRAN, Young Journalists Club (YJC) - “We know there’s been a criminal incident,” District Attorney James Martin told reporters at a news conference Sunday. “We have a high degree of confidence that the perpetrator was probably killed in the incident.”

According to USAToday, Authorities released no information about the possible cause of Saturday night’s blast, including whether it was a bomb, but Martin said, “Loads of us in law enforcement” are confident “this was A, an isolated incident and B, there’s no continuing threat.”

Authorities are seeking the public’s help in getting clues and asked anyone with information to call the federal Bureau of Alcohol, Tobacco, Firearms and Explosives, which is leading the investigation.

The blast occurred a block from the PPL Center sports arena and two blocks from the popular Hamilton Street dining area in Allentown, a city of about 120,000 about 60 miles northwest of Philadelphia. The block where it occurred is a mixture of residences and small businesses, including a restaurant and a bar.

The FBI, state police and city and county authorities are investigating along with the ATF.

Authorities swarmed the area after the explosion. A bus station was turned into a makeshift command center with armored vehicles, dozens of police cruisers, mobile command units and even portable bathrooms, the paper reported. Several portable tents were also erected for evidence processing.

Residents were asked to avoid the area, and people who live nearby were asked to shelter in place. A shelter was set up at an elementary school.

The FBI had earlier said it was working with other agencies and “to assess the situation and determine the cause, with public safety the bureau’s highest priority.” Officials asked anyone who witnessed the blast or had information about it to contact investigators.