TEHRAN, October 01 -The brother of the US-based opposition cleric Fethullah Gulen, whom Ankara accuses of having masterminded the mid-July 2016 coup attempt, has been jailed for more than 10 years. 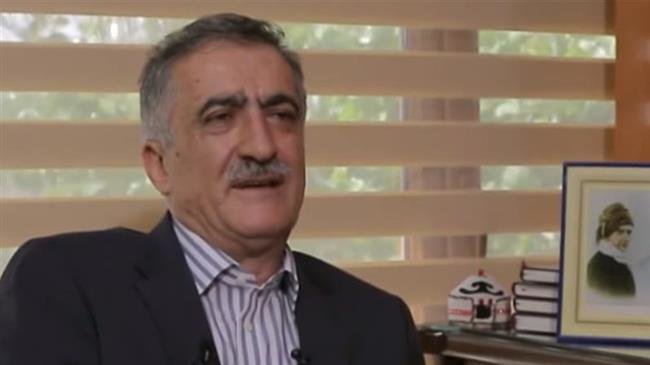 TEHRAN, Young Journalists Club (YJC) - According to a report by Turkey’s state-run Anadolu news agency on Monday, a court in the Aegean city of Izmir sentenced Kutbettin Gulen to 10 years and six months in jail.

Kutbettin, who is held in jail in the nearby region of Denizli, did not take part in the hearing in person but his lawyer was present, according to the report.

Kutbettin, who was first detained in October 2016, had been charged with "membership of an armed terror group."

During the attempted coup, a faction of the Turkish military declared that it had seized control of the country and the government of President Recep Tayyip Erdogan was no more in charge. The attempt was, however, suppressed a few hours later.

Turkish officials have frequently called on their US counterparts to extradite Gulen, but their demands have not been taken heed of yet.

Thousands of people have been arrested in Turkey on suspicion of having links to Gulen and the failed coup. More than 110,000 others, including military staff, civil servants and journalists, have been sacked or suspended from work over the same accusations.